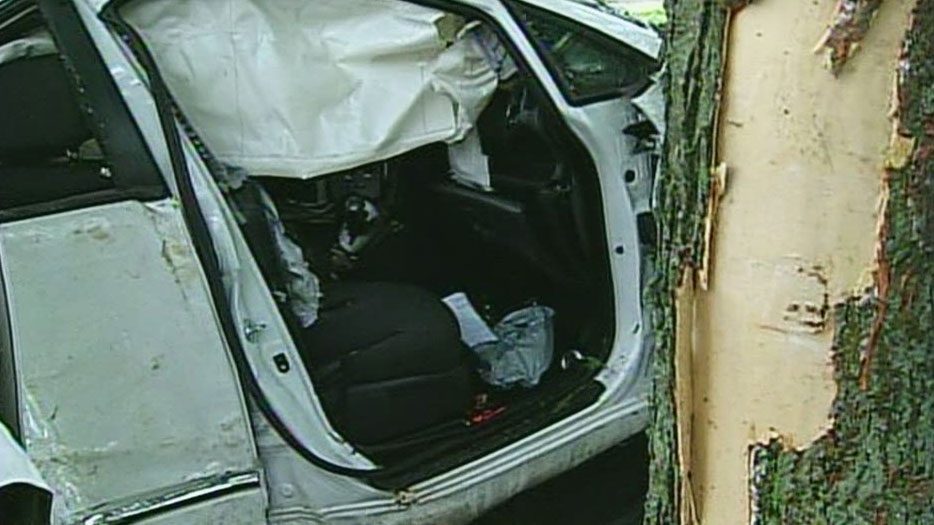 Middlesex County OPP have released the names of a man and a woman killed in a single-vehicle crash in Newbury.

Emergency crews responded to the collision on Sunday at 3:25 a.m. on Concession Drive in Southwest Middlesex.

Police say a white KIA sport utility vehicle was travelling eastbound at a high rate of speed on Concession Drive when it ran through a stop sign, skidded, left the north side of the roadway and eventually struck two trees.

The driver and passenger were not wearing seatbelts and were ejected from the vehicle, officers say. They were both transported by ambulance to Four Counties Hospital where they ultimately died of their injuries.

A dog in the vehicle was also ejected and died of its injuries at the scene.