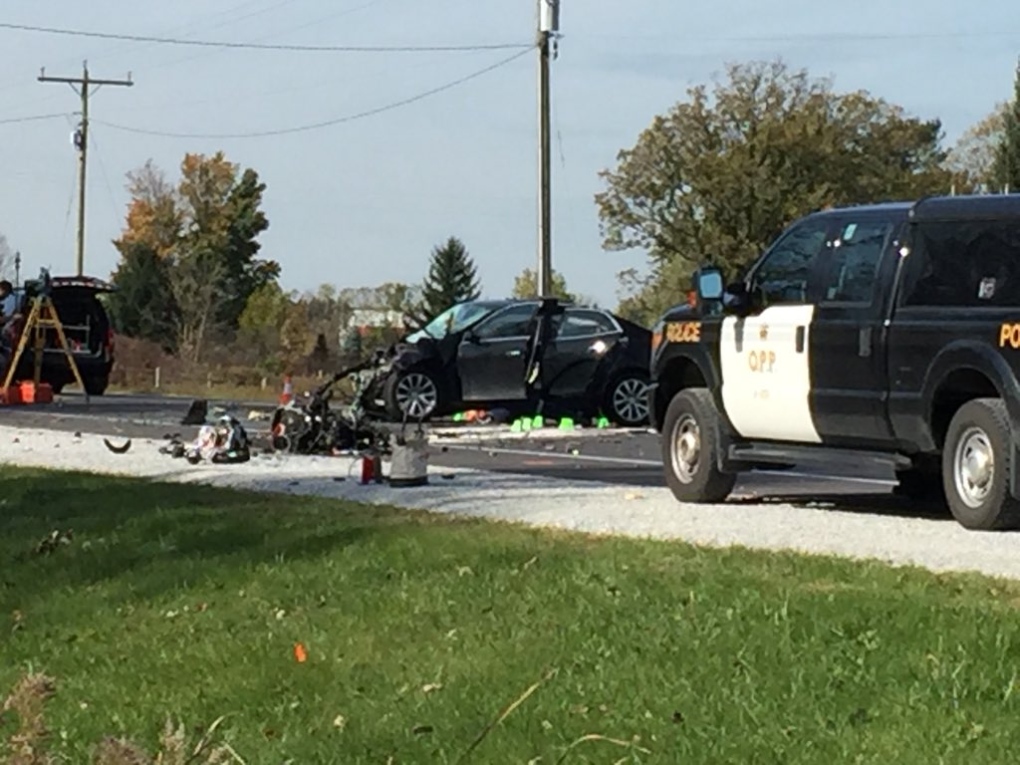 Lambton OPP closed London Line from Mandaumin Road to Plowing Match Road after a fatal collision that sent two others to hospital.

Police were called to the scene in Wyoming, east of Fairweather Road for a two-vehicle crash around 8:45 a.m. on Thursday involving a pickup truck and a sedan.

A female passenger in the pickup was pronounced dead at the scene. She has been identified as Mary Margaret Mullen 82, of St. Clair Township.

The investigation into the two-vehicle crash continues.