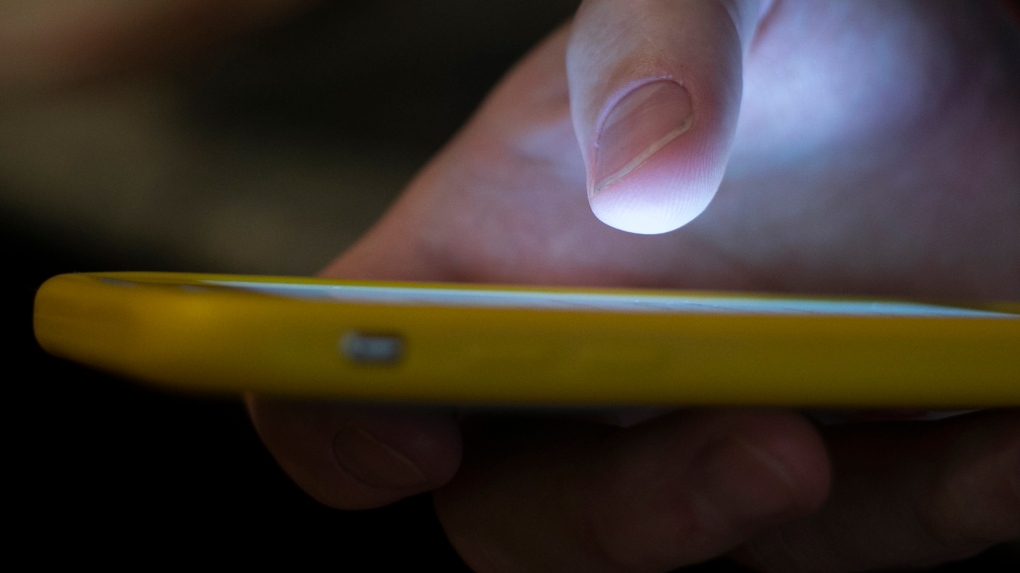 LONDON, ONT. -- Like a scene from a movie a robbery victim in Sarnia, Ont. was able to call 9-1-1 secretly while being threatened by two men.

According to Sarnia police it all began around 3:30 a.m. Thursday when two suspects talked their way into a residence in the 700 block of Devine Street.

Once inside they threatened the homeowner with knives and forced the victim to etransfer money to them. At the same time the suspects allegedly stole items from the home.

The two men then forced the victim to a local bank to take out money, it was at this time that the victim was able to call 9-1-1 from their pocket.

The victim spoke loudly to allow dispatchers to hear what was going on.

According to police the suspects continued to threaten the victim until officers arrived on scene.

The two men were arrested and are facing several charges including: