Veteran captures 'scents' of London and military life in candles

LONDON, ONT. -- Just a month into retirement from the Royal Canadian Navy, David Lewis knew he needed to find a new career.

But it had to have a ‘scent’ of resemblance to his old job, “I loved what I did and I did it. It was hard to pull myself away from it.”

The solution, a tender craft with a hard edge - candle-making.

In just 18 months, with a YouTube education, he has built Battle Rattle Candle Company.

His inventory includes dozens of scents, from the odour of basic training (which has a scent similar to freshly laid dirt) to various aspects of deployment.

But his bestsellers to date have been the smells of home.

“This here is one that sold fairly well. It’s called ‘First Night Home.’ Very soft and probably one of the more feminine scents that I have.”

As a father of five, Lewis also understands why ‘When First We Met’ is successful. It has the scent of baby powder. 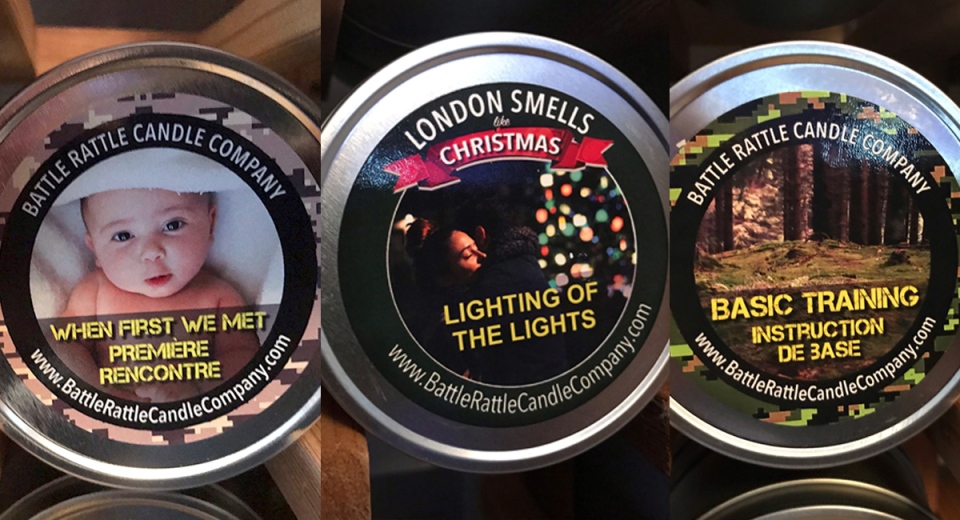 Some of the scented candles offered by the Battle Rattle Candle Company founded by a London, Ont. veteran include When First We Met, Lighting of the Lights and Basic Training.

As a veteran of Afghanistan, he says his candles help prompt good memories of a difficult tour.

“We got into some situations that I don’t wish on other people, for sure.”

While proud of his military career he’s also proud of London. It is a city he has lived in or nearby for many years of his life. 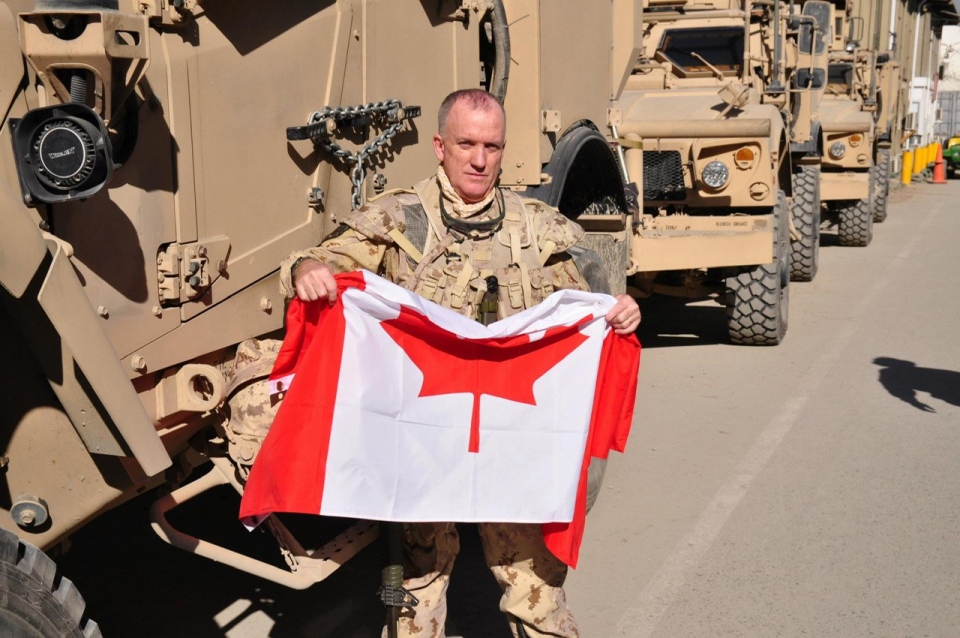 So, just months into Battle Rattle’s existence he began a new line of candles. All are based on the scents of London.

A selection, including ‘East Dundas Cookie Factory,’ brings back memories of scents long gone. Others offer whiffs of places or the things you bought at them.

Lewis says a popular one is designed to remind you of the market, “Walking in Covenant Garden Market, whether the old one or the new one, just that smell.”

Some of the candles even mix between his two loves. Take the scents of ‘Victoria Park Skating Rink’ and ‘The Holy Roller,’ two icons of London’s core.

The latter is a new scent with proceeds going to the famed tank’s restoration campaign.

Lewis tells CTV News he hopes to grow his company as COVID-19 eases.

“It’s been a way that I can stay and feel like I’m still involved with what I dedicated my life to for so many years.”

For now, his products are found at battlerattlecandlecompany.com with selected London candles directly available at the Museum London gift shop.