Vehicle taken in a car-jacking found abandoned near Westmount mall 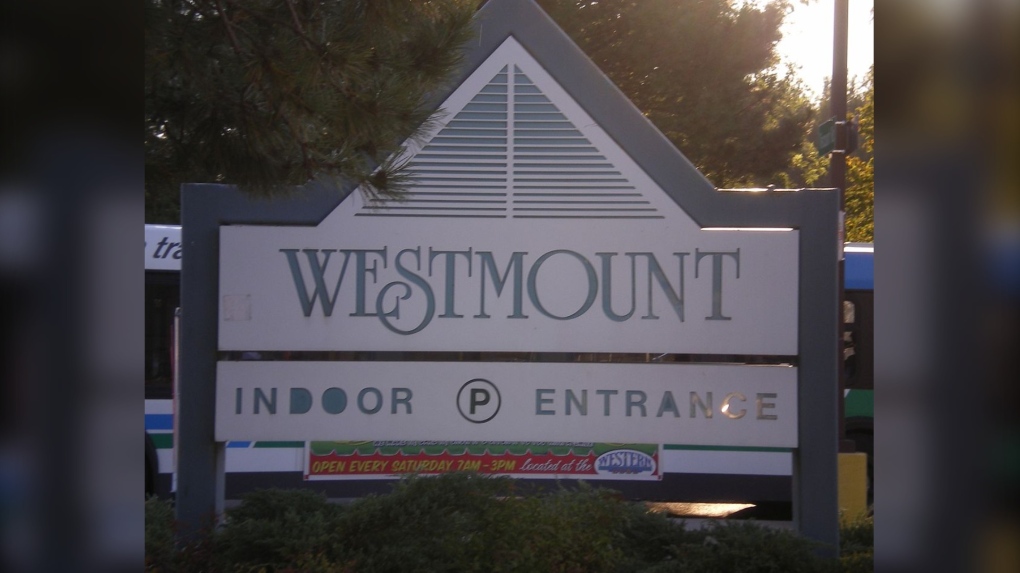 A man and woman were victims of a car-jacking Saturday night, London police say.

They say a male suspect ordered the pair out of their vehicle around 10:30 p.m. in the parking lot at Westmount Shopping Centre.

"The male driver of the vehicle said the suspect had a silver handgun. Police did not locate a gun or any casings," said Const. Kim Flett.

She said the man told police shots were fired into the air from the gun, but it may have been an air pistol.

Police are still trying to determine the type of gun, she said.

Flett said the vehicle was found by police 20 minutes later at Village Green and Woodcrest Boulevard.

She said the suspect is white, about 5-foot-8 with a thin build. He had a blond beard and was wearing a grey coat, blue jeans and boots.