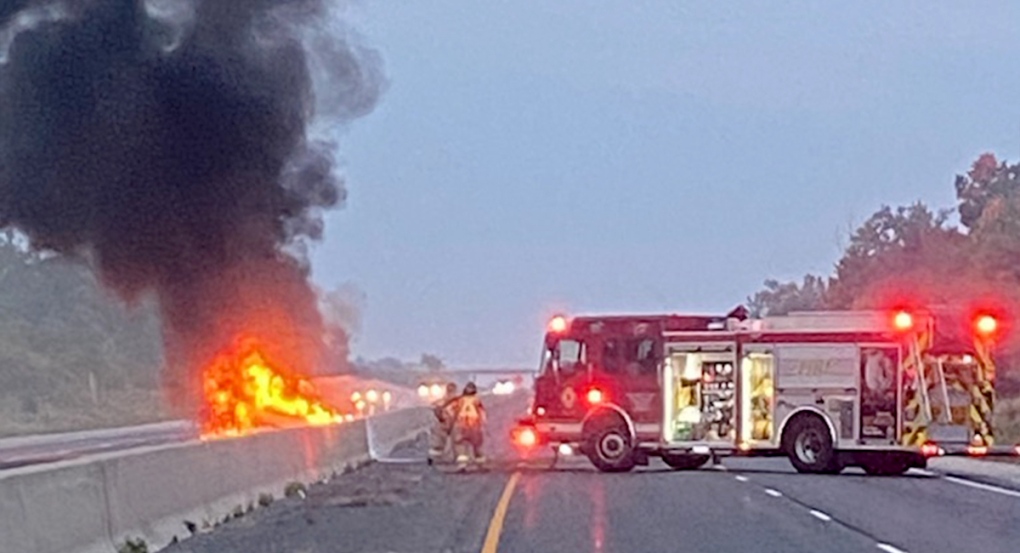 LONDON, ONT -- A portion of Highway 401 was shutdown briefly in London Thursday morning after a vehicle fire and a separate collision all in the same area.

Emergency were first called to a vehicle fire in the eastbound lanes of the 401 between Highway 402 and Wonderland Road.

A short time later a second collision occurred in the westbound lanes of the 401.

The fire which consumed the vehicle was deemed to be a mechanical issue and the driver was uninjured. 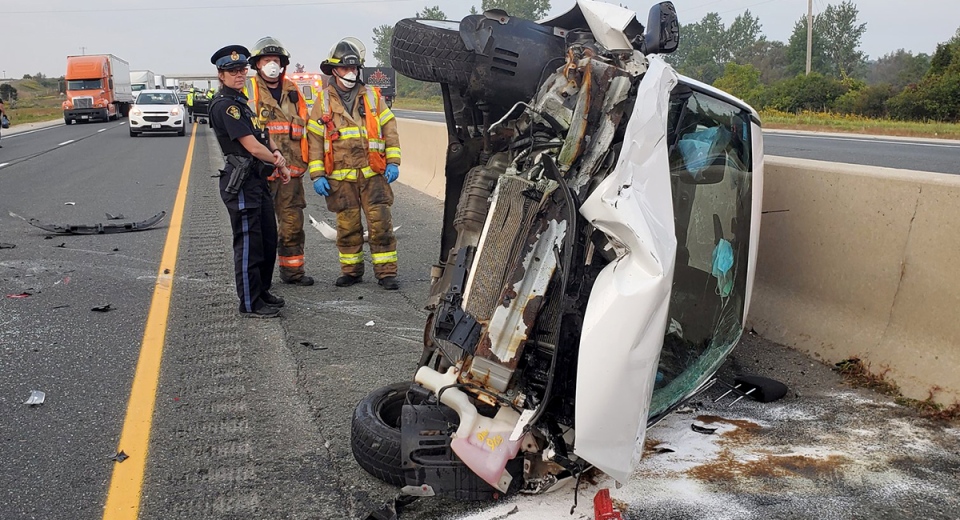 The second collision remains under investigation but no injuries have been reported.

All lanes have since reopened.