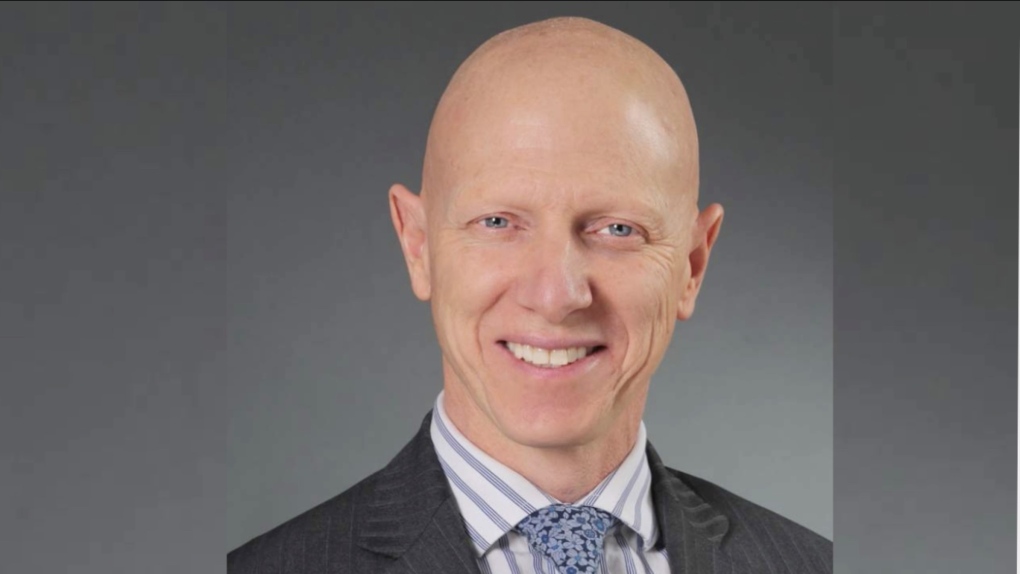 During Tuesday’s council meeting, Van Holst said he would seek an exemption based on Human Rights grounds.

“I see it as a violation of my own belief system, which I haven’t shared publicly, but I will do so in the form of a creed that can be used as a human rights exemption,” he told his council colleagues.

While not offering other details about his ‘creed’, he added that it would be open to people seeking an exemption, “I will offer it to others to adopt as well.”

On September 10, civic administration unveiled a tougher version of its COVID-19 vaccination policy for municipal employees, contractors, consultants, and volunteers.

At its meeting, council voted 12-1, Van Holst opposed, directing staff to report back as soon as possible with a similar policy for all 15 members of council.

Deputy Mayor Josh Morgan suggested Van Holst’s opposition is premature, having not seen the policy yet.

He says that it’s not intended to single out a member of council.

“It has to do with equity for me,” adds Morgan. “With city hall’s administrative policy applying to all staff under the banner of health and safety, there is no reason why councillors who work in the same building should not have the same policy applied to them.”

Van Holst said he is also concerned, for scientific reasons, that a control group of unvaccinated people be maintained.

“I may look to create such a group of volunteers who wants to be part of that, because I think it would be the responsible thing to do scientifically.”

The Canadian government has quietly lifted its advisory against non-essential international travel, marking the first time since March 2020 that the notice has been lifted. 'Be aware that although you are better protected against serious illness if you are vaccinated, you may still be at risk of infection from the virus that causes COVID-19,' the updated advisory states.

A search prompted by ground-penetrating radar is resuming again on land in Edmonton that houses a former hospital where Indigenous patients suffered abuse.

Edward Rogers is out as board chair of Rogers Communications Inc., a move that comes as the latest development in a boardroom drama that has prompted the departure of a senior executive and the launch of an executive oversight committee.

Queen Elizabeth II spent a night in a hospital for checks this week after cancelling an official trip to Northern Ireland on medical advice, Buckingham Palace said Thursday. The palace said the 95-year-old monarch went to the private King Edward VII's Hospital in London on Wednesday for 'preliminary investigations.'

Skyrocketing propane prices could mean trouble for some Canadians this winter

Canadian propane prices are skyrocketing alongside natural gas due, in large part, to growing demand from overseas markets, a price surge analysts say will have a big impact on rural Canadians this winter.

The FBI's Denver office said Thursday that remains found a day earlier in a Florida nature reserve are those of Brian Laundrie, who disappeared last month just days after his fiance Gabby Petito was reported missing.

'They can get up to 100 lbs.': Massive salmon caught in B.C. all part of conservation program

It appears one B.C. hatchery program is off to a promising start, by the size of the Chinook salmon they’ve been pulling in from the Wannock River near Bella Bella.

As some pandemic benefits expire, feds to spend $7.4B on new programs

The federal government has announced a suite of changes to the popular income and business support programs put in place during the pandemic and set to expire on Saturday. Deputy Prime Minister and Finance Minister Chrystia Freeland reminded Canadians on Thursday that the measures were always intended to be 'temporary.'

A woman has been killed and a man injured Thursday after they were shot by a prop firearm at a movie set outside Santa Fe, authorities said.