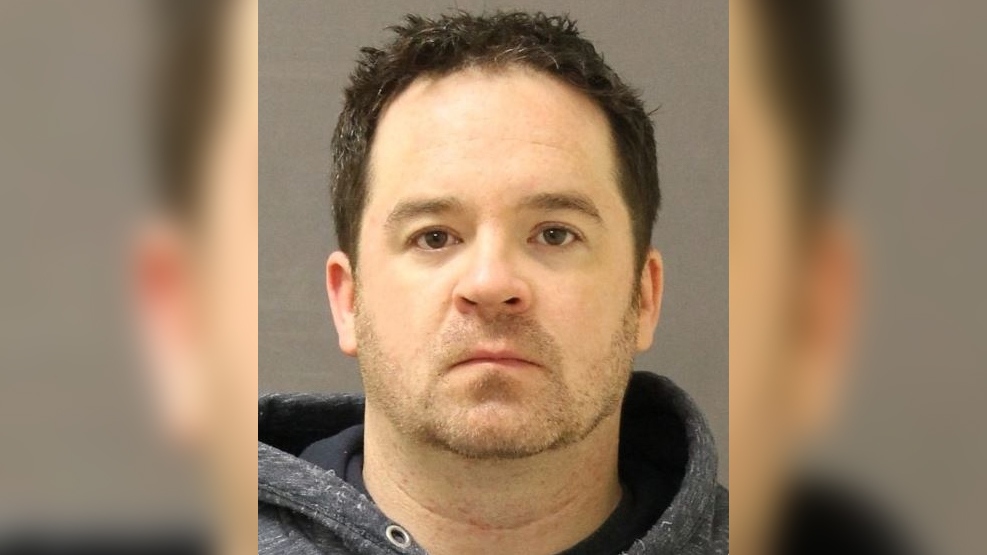 Sean Thomas Manningham, 37, is seen in this photo released by the London Police Service.

All charges against a London man have been withdrawn in connection with an incident on Nov. 20, 2018.

London police had been looking for more victims after a 37-year-old man was arrested for an alleged assault.

Sean Thomas Manningham was charged with sexual assault, attempt to choke to overcome resistance and obtain sexual services for consideration.

The charges stemmed from a report on Nov. 20 from a woman who told police she had been choked and sexually assaulted.

Det. Dave Ellyatt, head of the Human Trafficking Unit, said in a statement, “We are concerned there may be additional victims so we are releasing a photo of the accused and notifying women involved in the sex trade through various community agencies.”

Manningham is described as a white male, about 5'11" tall, 180 pounds with brown eyes, brown hair and brown facial hair.

Ellyatt added, “Anyone who may have had a similar experience is urged to contact the Human Trafficking Unit and speak to an investigator.”

Manningham made a brief court appearance on Friday and was being held in custody until his next appearance Dec. 3rd.

In July, all three charges against Manningham were withdrawn.