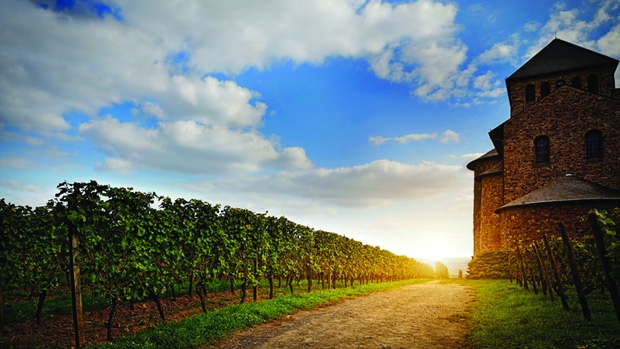 TORONTO -- Allowing Canadian farmers to choose whether they want men or women from Mexico to work for them as seasonal agricultural workers amounts to gender discrimination, a prominent union is arguing.

In a complaint this week, the United Food and Commercial Workers union is calling on Ontario's Human Rights Tribunal to investigate the situation.

According to the union, women comprise on average less than four per cent of the thousands of migrant agriculture workers who come to Canada each year under the seasonal agricultural workers program.

A similar complaint was made in Quebec earlier this month, and another one will be filed in British Columbia in a few weeks, said union spokesman Stan Raper.

The union wants the rights bodies to review the program's recruitment and selection process, which allows employers to request workers based on gender.

Named in the Ontario complaint are all farm owners who recruit Mexican farm workers under the seasonal program.

"In 2011, the percentage of (female) participants of Mexican origin accounted for only 3.75 per cent of a total of 16,491 workers," according to the Ontario complaint.

"This percentage is very far from the provincial women representation in agriculture."

The only explanation for the difference is that the program allows employers to "choose and file a request for the specific sex of his potential employee," the document states.

Ken Forth, president of Foreign Agricultural Resource Management Service, which handles migrant-labour logistics for Ontario and Atlantic Canada, called the discrimination claim ludicrous, saying "someone is trying to make something out of nothing."

In fact, he said, some Canadian farmers simply aren't getting as many female workers as they would like under the program, which began more than 40 years ago.

Women in Mexico are either not coming forward or they aren't being properly recruited by the government there, Forth said.

"They're just simply not available," he said.

"There's certainly no discrimination. The people who have women like them -- they just can't get enough of them."

Forth did not answer whether farmers should be allowed to specify a gender preference but pointed out accommodations can pose a logistical problem.

Raper said the union had also filed a complaint with Mexico's human rights commission, but that agency indicated the problem lies with employers and the provincial organizations that arrange worker contracts and transportation to and from Canada.

"The governments of Canada and Mexico have a moral obligation to ensure that women are treated equally as migrant agriculture workers," UFCW Canada national president Paul Meinema said in a statement.