OPP divers are searching the waterfront in Sarnia, Ont. for two missing men on Wednesday.

Dustin Ireson, 33, and Trevor Morley-Wood, 40, have been missing since November.

On Wednesday morning, the OPP Underwater Search and Recovery Command Centre is stationed at the Sarnia Bay Marina, and team members are assisting investigators with the Sarnia Police Service.

Both Ireson and Morley-Wood were last seen near the water. Ireson went missing on Nov. 28, 2022, and was last sighted was in the area of the marina and harbour. 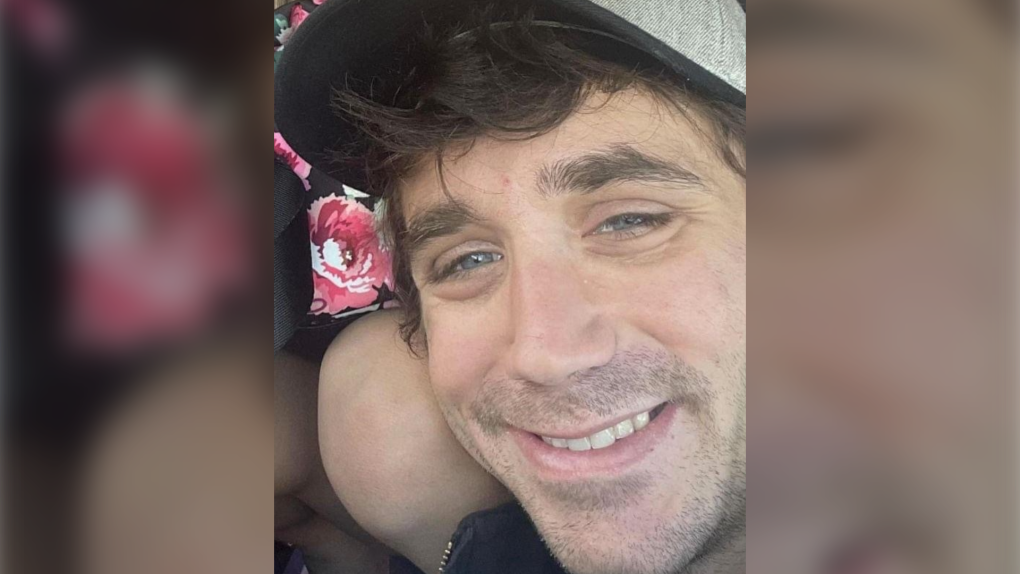 Det. Sgt. Kent Jamieson said Morley-Wood was last seen on Nov. 22 near gravel pits located next to the water.

“He was observed at or near the water on the west side of the city. He has not been seen or heard from since," Jamieson confirmed.

Back in the search area, divers are being aided by a canine unit. An OPP helicopter is also expected Wednesday.

Off-camera, two family members of Morley-Wood shared their appreciation for the efforts. But they and investigators are also aware of public speculation the disappearance of the two men could be linked.

His case has been deemed suspicious. 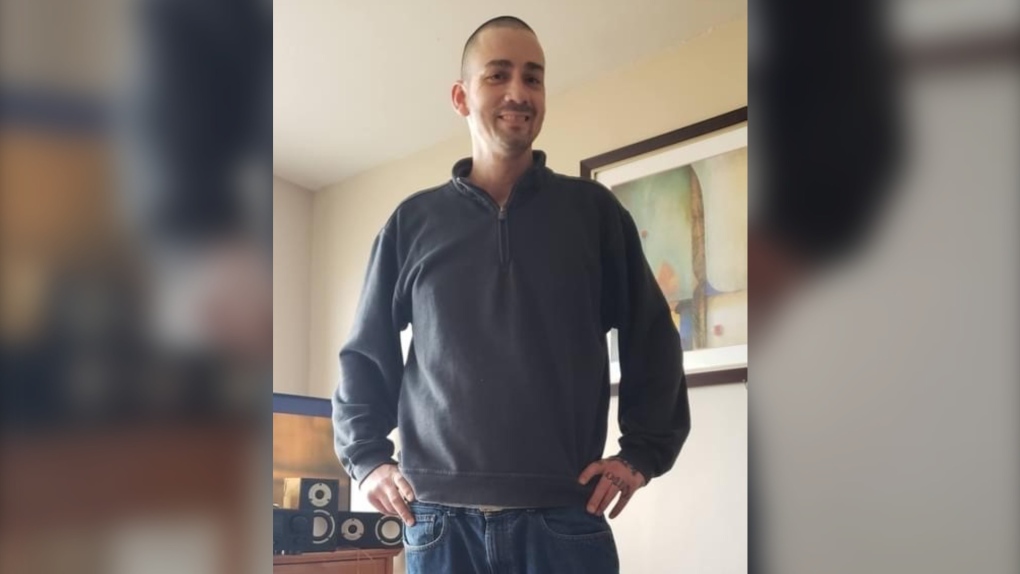 But investigators said at this point, that this is not what they believed happened to Ireson and Morley-Wood.

“As far as a crime or this being related to something suspicious, for both Dustin and Trevor, I can say we have not found anything of that nature,” said Jamieson.

“We understand it is a very stressful situation for the families and the community,” he explained. “We’d like to reassure the people we don’t believe any of these three cases are related.” 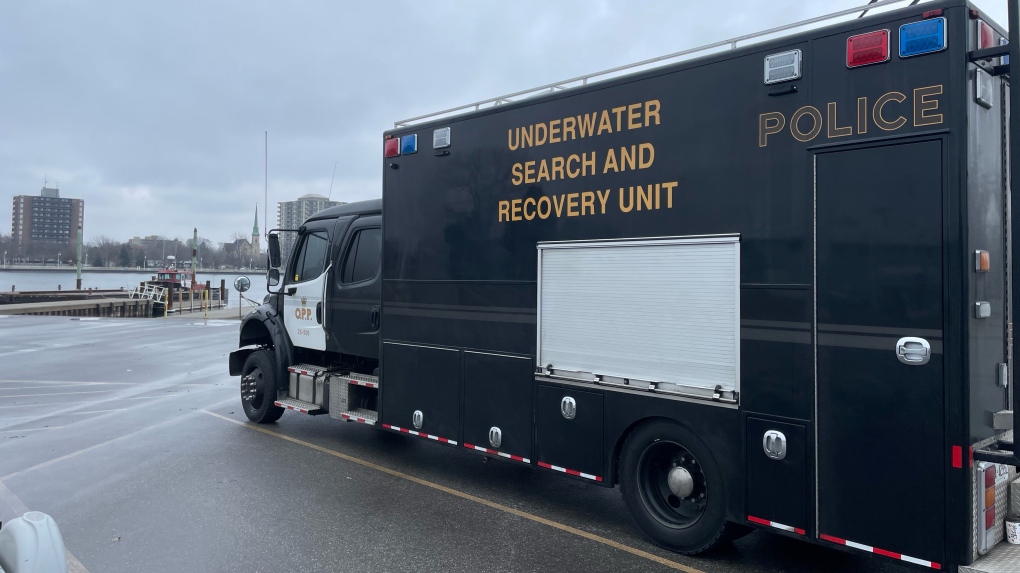 Canada's perceived corruption in the public sector has remained the same since last year, according to the latest Corruption Perceptions Index by Transparency International, which ranks Canada tied for 14th out of 180 countries. The country scored 74 out of 100 in 2022, with 100 being the least corrupt and 0 being the most.

A Vancouver Island man is awaiting possible extradition to the United States on charges of sexual assault against his 13-year-old stepdaughter.