"It may be a procedure that is underused and undervalued," says Codie Primeau, a Western physical therapy PhD student and lead author on the study.

Patients in the early stages of osteoarthritis could find no need to have a full knee replacement if the procedure is done.

“High Tibial Osteotomy is a knee surgery aimed at younger patients in the earlier stages of knee osteoarthritis. One of its goals is to prevent or delay the need for knee replacement,” added coauthor Trevor Birmingham, PhD, professor and Canada Research Chair in Musculoskeletal Rehabilitation in the Faculty of Health Sciences at Western.

This study examined 643 knees in 556 patients who had HTOs in London, Ont.

Birmingham is not only the co-investigator on this study, but is also a HTO patient. He had it a few years ago. Another co-author, Dr. Peter Fowler, also had the surgery more than 20 years ago.

"I'm happy to report that neither of us have any knee pain," says Birmingham. 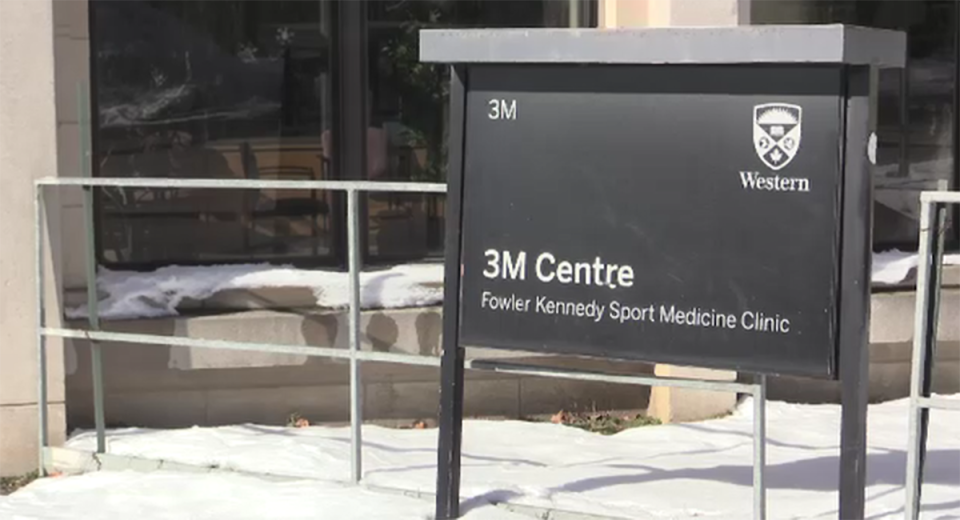 It gained notoriety in 2002 when Fowler performed an osteotomy on Detroit Red Wings captain Steve Yzerman.

It was the first time a professional hockey player attempted a return to play from the surgery.

At the time Fowler thought Yzerman had a 50-50 chance of returning to the ice.

Fowler cut a wedge of bone out of Yzerman's knee and realigned it to redistribute stress evenly, a temporary solution that is likely a precursor to knee-replacement surgery.

"Patients who are eligible and best suited for HTO are different from those getting joint replacement," says Birmingham. "They are typically young and active and they can return to high-level activities like Yzerman did."

Birmingham likens the HTO to getting work done on your car.

In Canada, rates of total knee replacement are high and increasing, while rates of HTO are low and decreasing

The goal of this study was to remove the perception that this surgery is just a stop gap measure until a total knee replacement needs to be done.

If more HTO surgeries are performed, it could eventually lessen the burden of the 70,000 total joint replacements done each year in Canada.