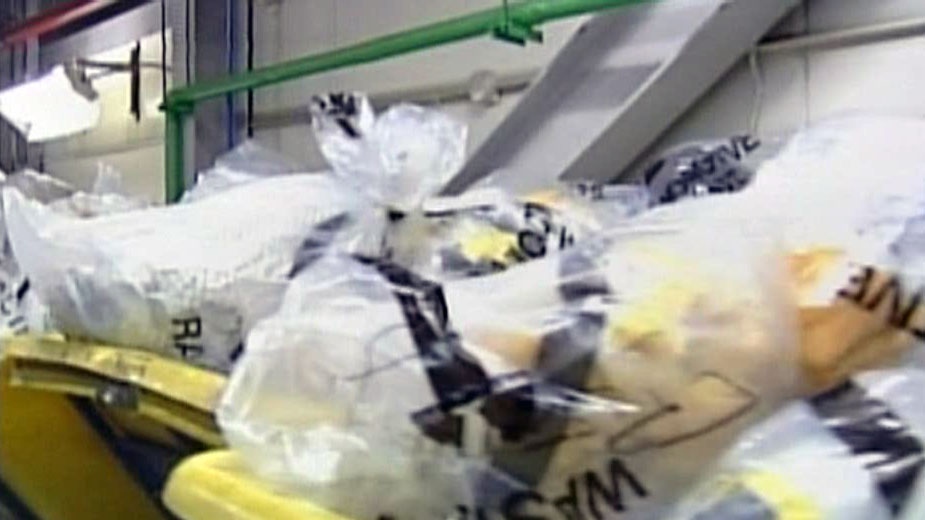 TRAVERSE CITY, Mich. - A U.S. senator has introduced a resolution urging the Obama administration to oppose a proposal to bury radioactive waste less than a mile from Lake Huron in Ontario.

A federal panel in Canada is hearing testimony on the plan to store low- and intermediate-level waste from nuclear power plants in rock chambers more than 600 metres below the earth's surface.

Ontario Power Generation says the lake would be protected.

Opponents say that can't be guaranteed when the material would remain radioactive for thousands of years.

The resolution from U.S. Sen. Carl Levin urges the U.S. president and secretary of state to work with their counterparts to prevent a permanent nuclear waste repository from being built within the Great Lakes Basin.