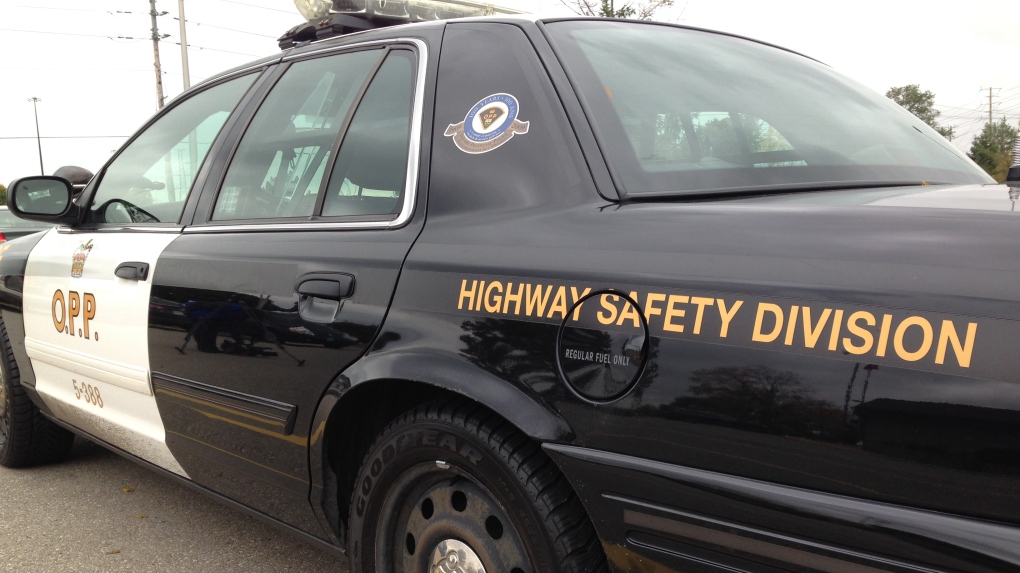 Just before 9 p.m., Lambton OPP were called to the highway near Oil Heritage Road.

The toddler was ejected from the vehicle and was taken to hospital where she succumbed to her injuries.

She has been identified as Faith Crockford-Vandermeer of Corunna.

Two injured adults in the vehicle who suffered non-life threatening injuries are identified as Daniel Crockford, 27, and Leilani Williams, 27, both from Sarnia.

A fourth occupant, a four-year-old girl, Leona Williams was not hurt.