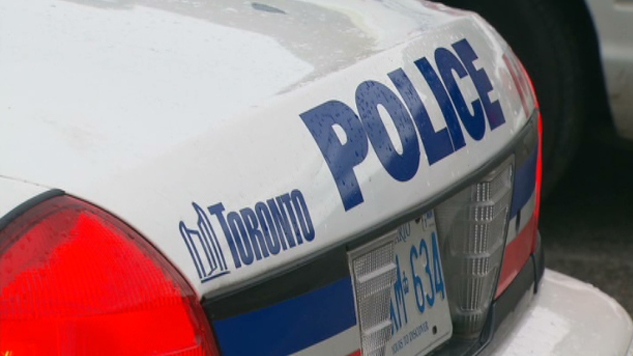 A Toronto police cruiser is seen in this file image.

TORONTO - Authorities in Ontario say two teens who were subject of an Amber Alert have been located.

Police say the 13-year-old boy and 15-year-old girl were found safe after they were last seen in Toronto on Wednesday morning.

They say a suspect is in custody and no one else is being sought in connection to the Amber Alert.

The alert was issued at about 11:30 p.m. Wednesday by the Ontario Provincial Police at the request of Toronto police.

It was cancelled about an hour later.

Officials say the teenagers were last seen in city's west end with their father, who they allege abducted them.