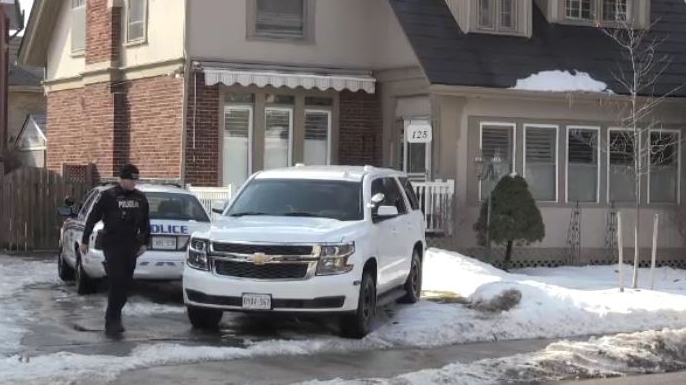 London police are on the hunt for a suspect following an armed robbery in Wortley Village.

Police were called to the scene on Wortley Road just north of Askin Street around 2:15 Thursday afternoon.

Two people were robbed at gunpoint but it's unclear what, if anything, the suspect took.

No one was hurt and police are calling it an "isolated incident."