ST. THOMAS, ONT. -- A sign posted on the wall of the Tri-Township Arena in Mt Brydges, Ont. reads 'Save Our Arena!'

It was put there after a report by Nustadia Recreation was revealed by the Municipality of Strathroy-Caradoc. The Recreation Facility Infrastructure Renewal Strategy recommending the rink, as well as Strathroy's West Middlesex Arena be decommissioned rather than undertaking significant capital investment.

"I was in complete shock to be honest, I was not prepared to read what I read," says Chrissy Kernaghan, a figure skating and synchro skating coach in Mt. Brydges for the past 22 years.

Now coaching kids of her former skaters, Kernaghan worries about the future of all the programs which run out of the arena.

Andy Friyia, the president of the Mt. Brydges Bulldogs Jr. C Hockey team is also concerned. He has sent a letter to council.

"We've celebrated a lot of things here we've and we've grieved a lot here," says Friyia when speaking about the Tri-Township Arena.

"It means a lot. You know, if, if the building isn't here, I really don't know what happens to the Mt Brydges Bulldogs, but that's just a small, small piece of what the much grander story". 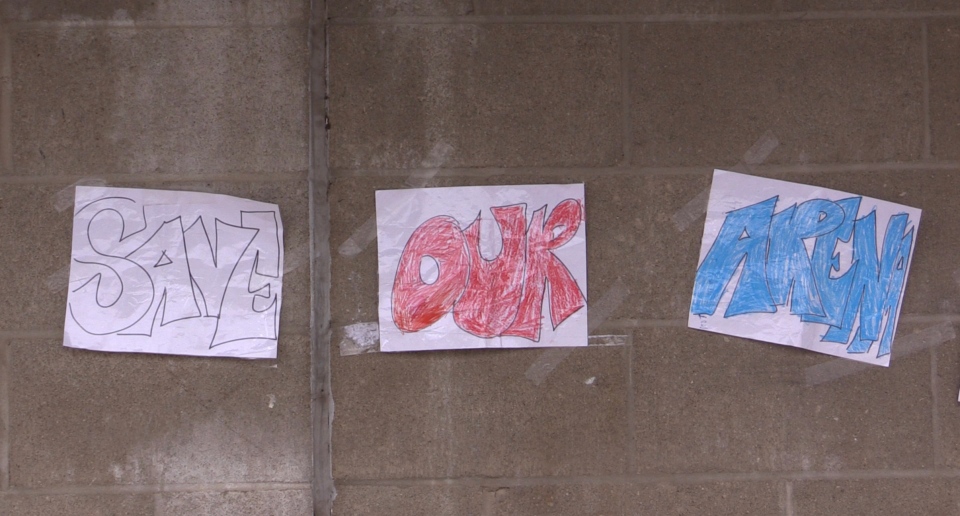 In place of an arena the report says Mt. Brydges would get year-round indoor playing field, field house, and outdoor skating pad at the nearby Community Centre. The refrigerated pad would serve as a multi-sport space in the warmer months under a covered pavilion.

Strathroy's hub at the Gemini SportsPlex would would also include a twin gymnasium, indoor walking track, and lighted artificial turf playing field.

The Gemini would also get a third ice pad which would allow the municipality to host tournaments.

"It's actually a very exciting time to look at recreation in our entire community to see where we can move to for the vision of the future," says Joanne Vanderheyden, the mayor of Strathroy-Caradoc.

However there is nothing set in stone, as council has not even discussed the report.

"The report is opening doors to discussion on what we can do moving forward in our community," says Vanderheyden.

"“This comprehensive recreation facility strategy considers the municipality as a whole and addresses our changing demographics and user participation needs,” Chief Administrative Officer Fred Tranquilli said in a news release.

A petition to save the Tri-Township Arena had passed 1750 signatures by Sunday afternoon. 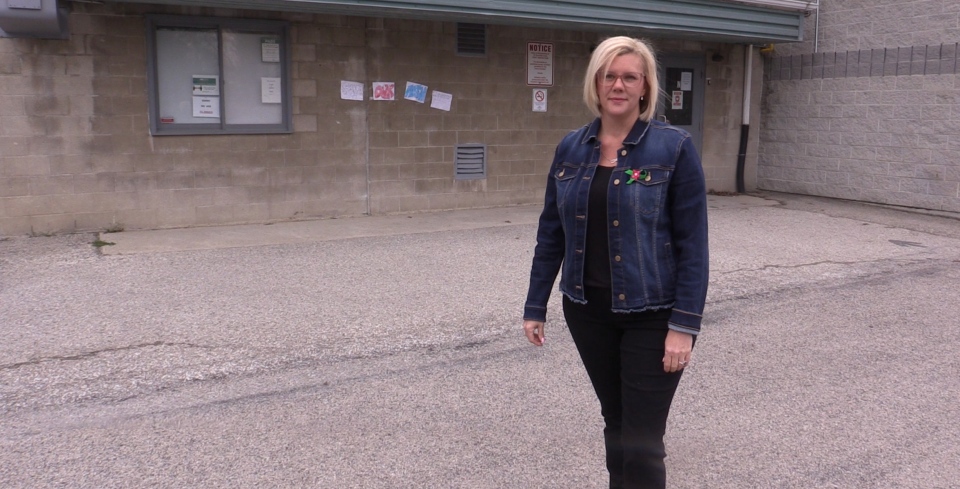 Kernaghan worries people in her rapidly growing community will have to go to Komoka or Strathroy for athletics.

"There is amazing people here and it needs to have a facility to operate," says Kernaghan.

The report will be discussed at a Special Council Meeting Wednesday May 12, 2021 at 5:00 p.m. The full report can be found here.