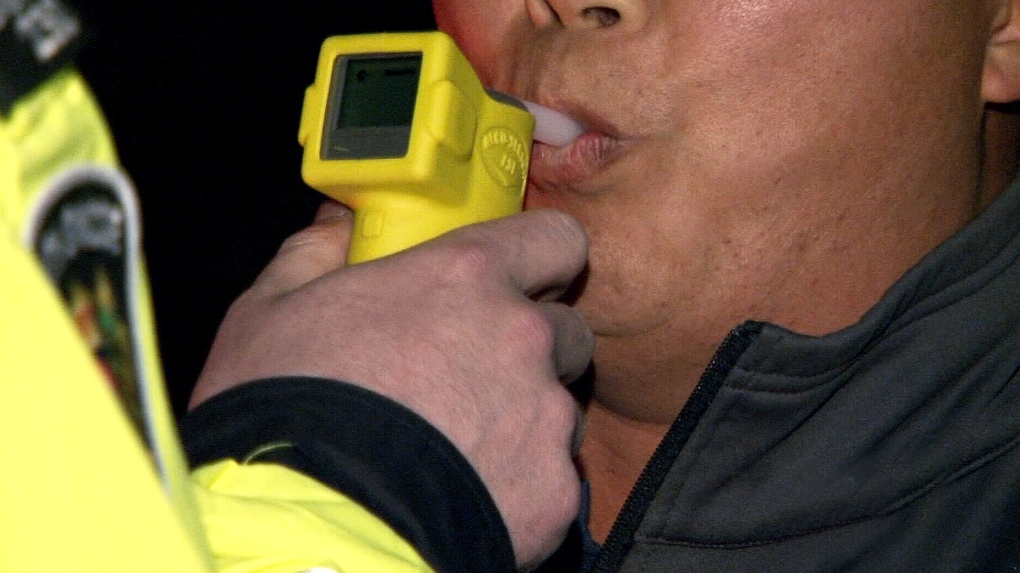 LONDON, ONT -- Two men are facing charges after a pair of separate single-vehicle collisions in the Caledon area over the weekend.

Both crashes happened around 4:30 a.m. on Jan. 19 and both resulted in operation while impaired charges.

The first occurred in the area of Heart Lake Road and Boston Mills Road when a sedan crashed into a ditch.

Police quickly determined that the 21-year-old driver was impaired and place him under arrest.

At the same time police were responding to another crash in the area of Highway 410 and Mayfield Road. A car had struck the guardrail causing severe front end damage.

Officers at that scene determined the 41-year-old driver was impaired and place him under arrest.

Both men are from the Brampton area.