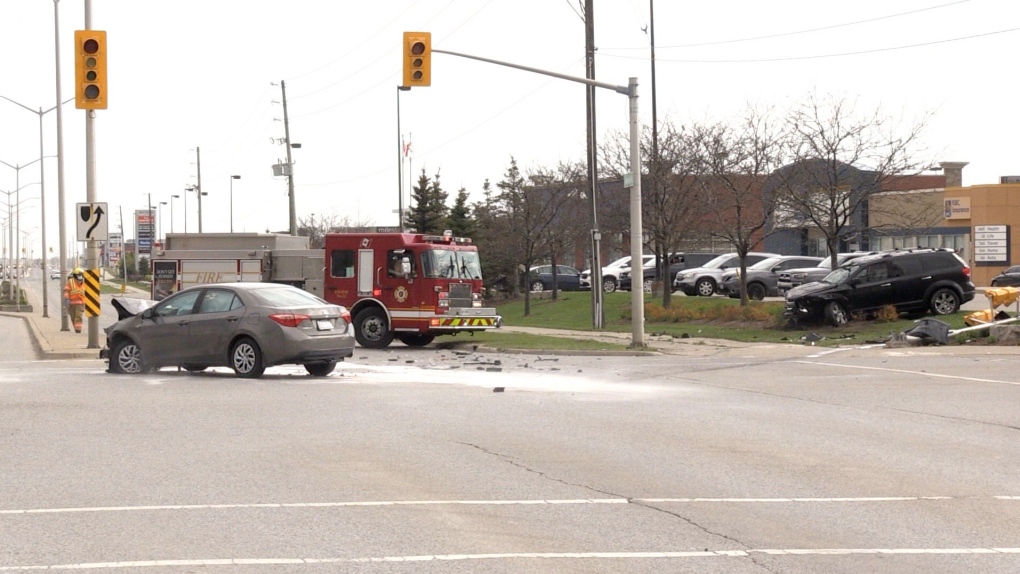 MIDDLESEX CENTRE, ONT. -- London police are investigating after a collision in the south end of the city Friday afternoon.

Two people were taken to hospital with unknown injuries after the crash around 3:30 p.m.

Police say there were reports of "multiple injured parties," but it's unclear if anyone else was injured.

Wonderland was closed from Southdale to Bradley Avenue for much of the afternoon and evening, with drivers being asked to avoid the area.

An investigation into the collision is ongoing.