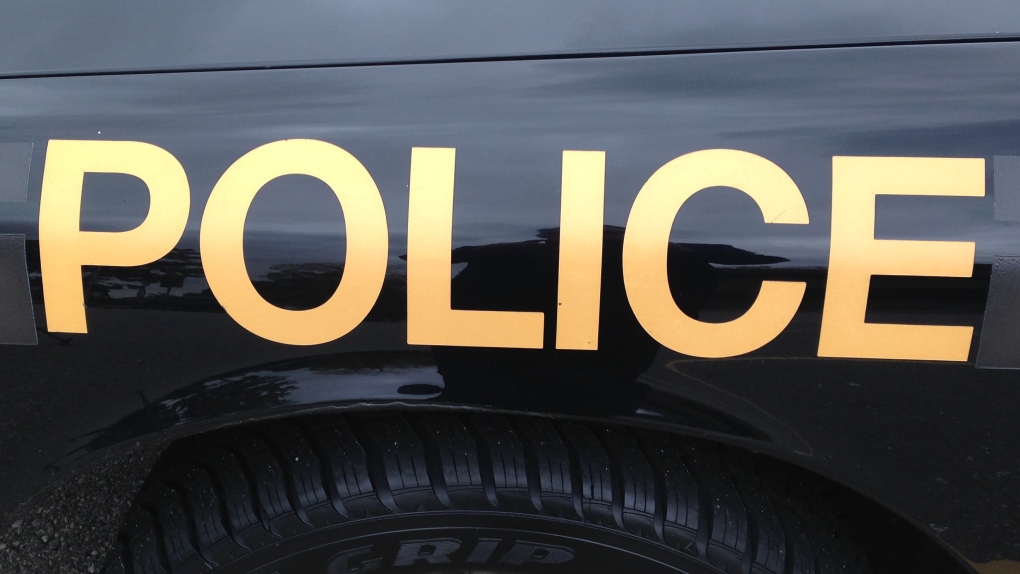 It happened in Derby Township, southwest of Owen Sound, on Concession 5 just before 6 p.m.

Nobody else was in the vehicles.

Jamie Wittman, 39, of Carrick Township was pronounced dead at the scene. Dennis Myatt, 64, of Owen Sound died in hospital.