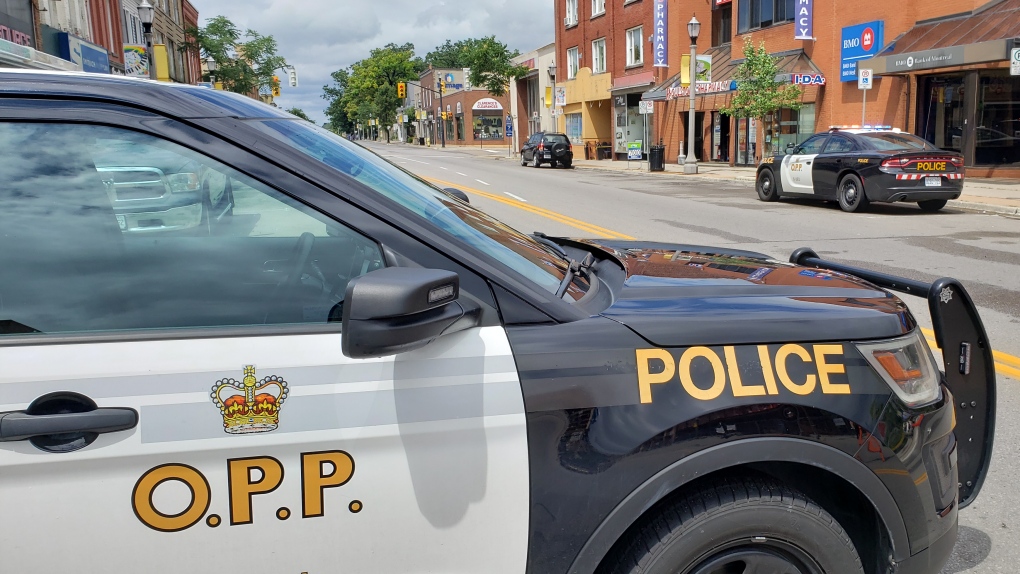 Police say just before 8 a.m., two people were let into a downtown home by the owner who knew them.

Once inside, the pair pulled out some firearms and threatened the occupants.

Police were called and arrested the suspects.

A 41-year-old man and 27-year-old woman from Brant County have been charged with forcible confinement and numerous weapons offences.

Police say there was no threat to public safety.

Norfolk Street was closed between Young Street and Sydenham Street for the investigation.

The suspects remain in custody and will appear in court at a later date.