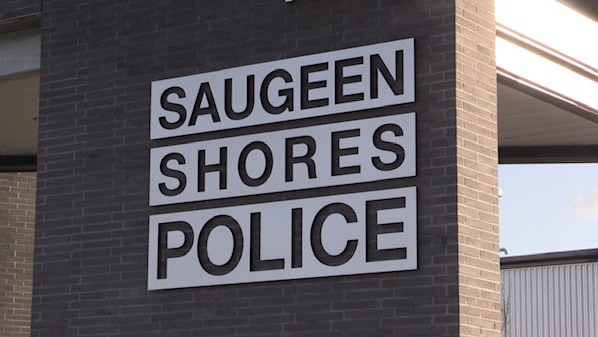 Two people are facing charges after a road rage incident in Saugeen Shores turned physical on Friday and led to someone being choked, police said.

According to a Facebook post from the Saugeen Shores Police Service, at 7 a.m. on Friday, police were dispatched for a report of an assault that occurred in the 200 block of Bricker Street.

Police were advised that a road rage incident had turned physical, and was later broken up by a witness.

It is unclear how the road rage incident began and who the 62-year-old man is accused of allegedly choking.

Health Canada is reviewing the safety of domperidone amid reports that some breastfeeding mothers in Canada and the U.S. have had serious psychiatric symptoms when they tried to stop taking the drug.

More disciplinary action may be coming now that the harrowing video of Tyre Nichols' treatment has been released. The Memphis police department is among many U.S. law enforcement agencies with 'duty to intervene' policies. Memphis police relieved two other officers of duty Monday and say the department is still investigating what happened.