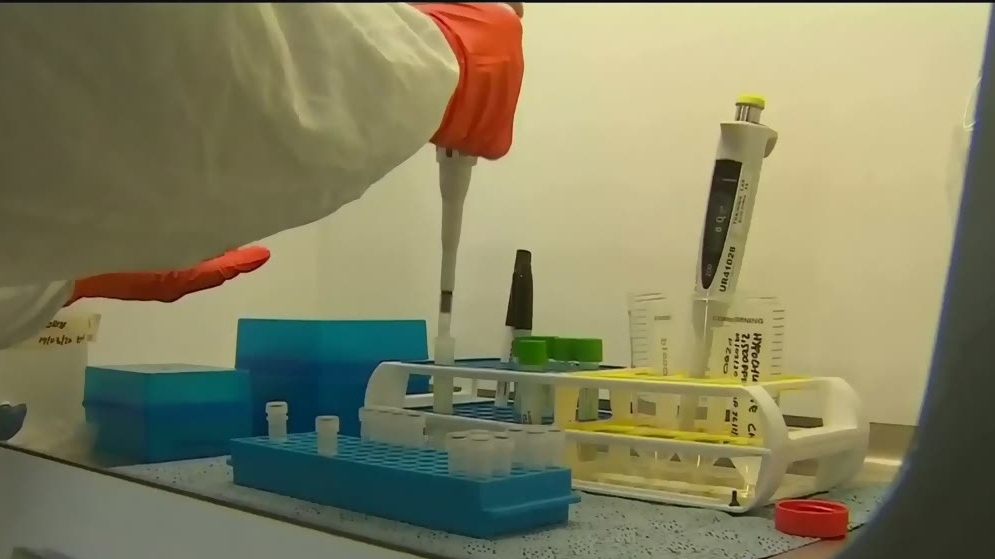 MIDDLESEX CENTRE, ONT. -- There were two new COVID-19 cases reported in Middlesex-London on Thursday, while three new cases were reported in Elgin-Oxford.

That leaves the number of active cases in the region the same as the previous day at 17.

Southwestern Public Health is reporting just three new cases for the second day in a row, after a surge in cases the previous week.

The total in Elgin and Oxford counties now stands at 220, with 157 resolved and five deaths.

The number of active cases has dropped again, to 58, with 31 of those cases in Aylmer and 14 in Bayham.

According to other local public health authorities, here’s where the totals stand in other area counties:

Across Ontario, a slight decline was reported with just 78 new cases, but officials say this is likely an underestimation as data from Toronto was not available.

Massive outbreaks in Israeli schools a 'cautionary tale' for Canada

Why you shouldn't be worried about getting the coronavirus from food

COVID-19 outbreaks in schools will be hard to avoid. Experts say creative solutions are needed to stop them

Routine dental visits should be delayed where there is still community transmission: WHO