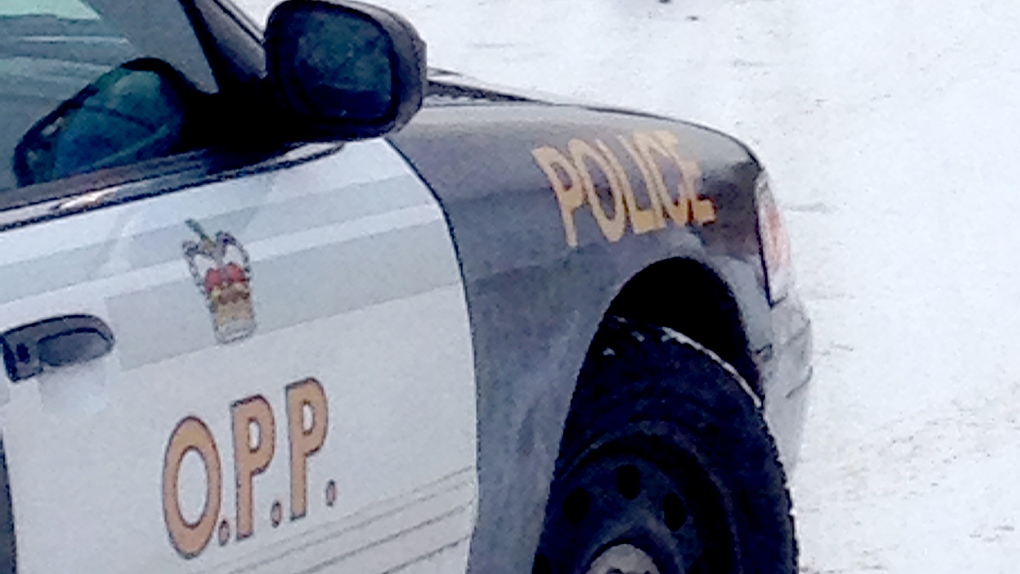 They have been identified as 64-year-old Conrad Johnson and 68-year-old Amos Ermatinger, both from Walpole Island.

Investigators are awaiting the results of post mortem exams and forensic testing, but say that at this time the deaths do not appear to be suspicious.

OPP say the bodies of the men were found on Feb. 22, resulting in the temporary closure of Public Bush Road.

Walpole Island police are reminding the public to stay safe during harsh winter weather by taking measures including; dressing appropriately, ensuring someone knows your whereabouts, carrying a cellphone and being cautious while useing prescription drugs or alcohol.