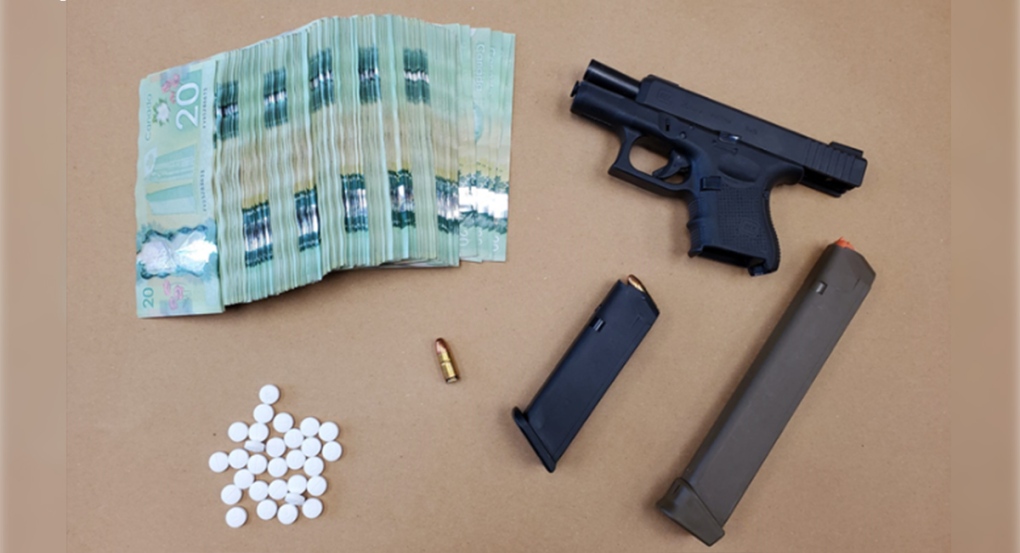 MIDDLESEX CENTRE, ONT. -- London police have charged two men after a handgun, ammunition, cash and drugs were seized on Sunday.

Officers with the Crime Gun Task Force and Emergency Response Unit searched a vehicle and a hotel in the 300 block of Colborne Street.

As a result, a 27-year-old London man and a 31-year-old Hamilton man have been jointly charged with seven weapons counts and possession of drugs for the purpose of trafficking.

The London man has also been charged with failing to comply with undertaking.

Both of the accused appeared in London court on Monday.