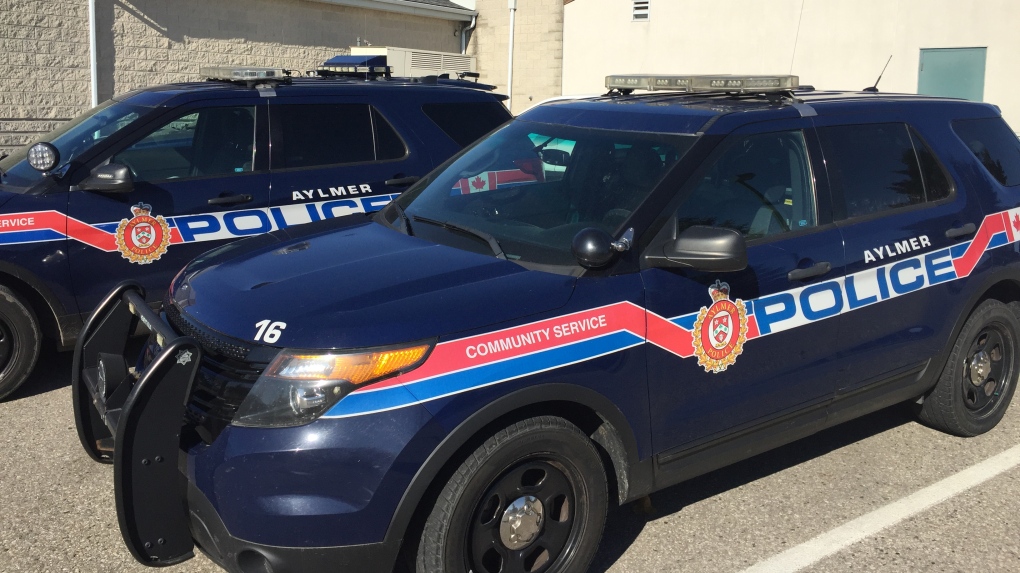 MIDDLESEX CENTRE, ONT. -- Two people were injured in a vehicle fire after reportedly using a propane grill to cook inside the SUV.

Aylmer, Ont. police, along with local fire and paramedics, were called to York Street shortly before noon on Sunday for a GMC Terrain on fire.

Investigators say a man and woman were using a propane grill when the vehicle's interior caught fire, eventually becoming engulfed in flames and causing an explosion.

A 43-year-old man suffered severe burns to his chest, legs and right arm, while a 52-year-old woman suffered burns to her fingertips, forehead and hairline.

Both were taken to St. Thomas Elgin General Hospital for treatment.

The vehicle was destroyed by the fire.