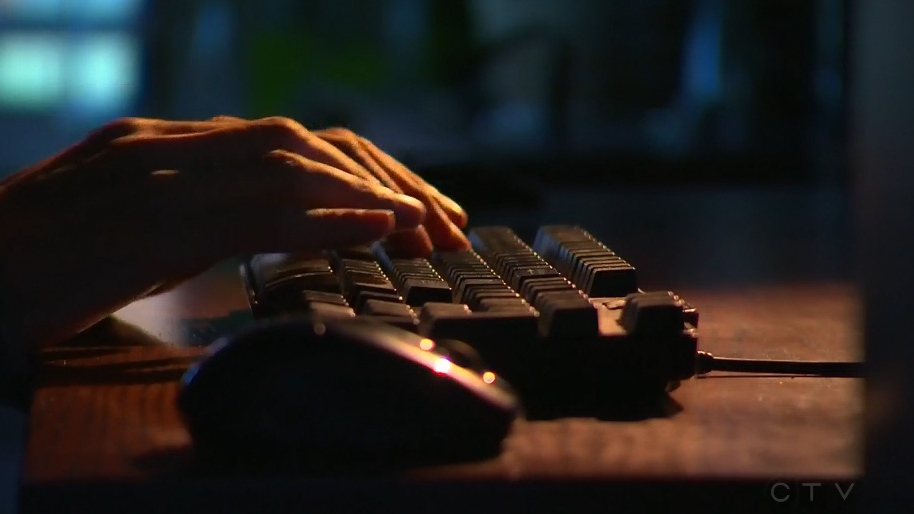 A total of four people are facing 18 charges related to the possession and distribution of child pornography.

A 61-year-old man from Exeter faces charges, as does a 17-year-old boy from Clinton.

The Clinton youth also faces one count of luring and a count of indecent exposure to a person under the age of 16.

"Every photograph is sexual abuse of a real child. It is not just a photo. Every time that photo is seen on the internet, the child is victimized again," says Inspector Tina Chalk, Manager, Counter Exploitation and Missing Persons Section in a news release.

A man in Elora and Collingwood are also facing charges.