Two dead after crash in Tillsonburg 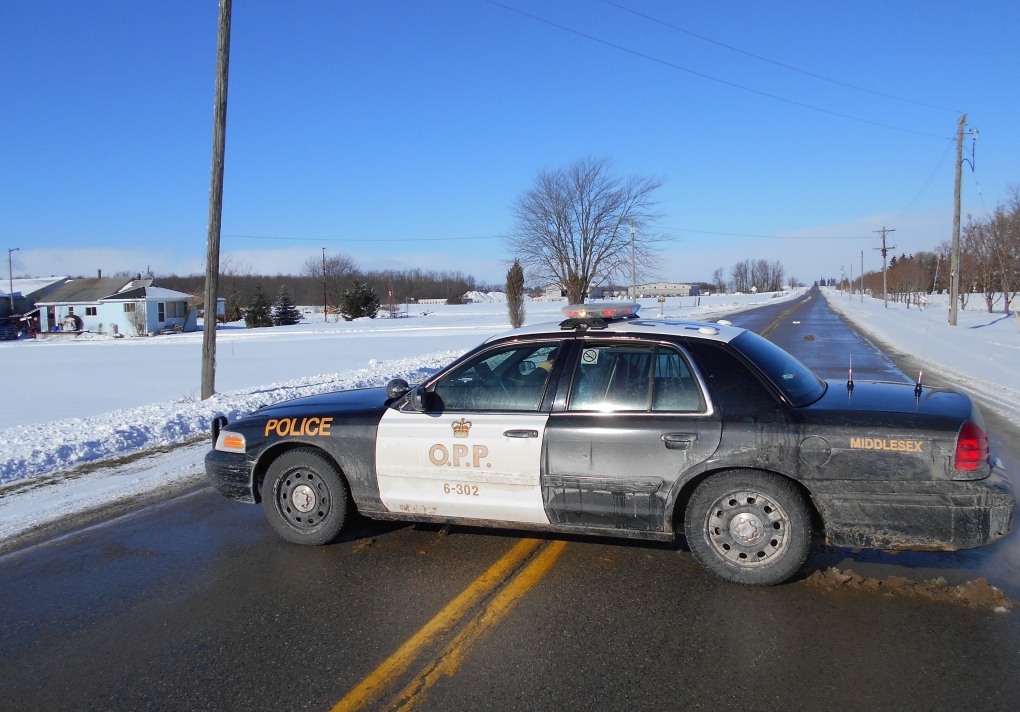 A second person has died after a two-vehicle crash on John Pound Road Thursday afternoon.

Since then, police say the passenger has succumbed to his injuries. Raymond Boutin, 80, was pronounced dead in hospital.

Oxford County OPP continue to investigate the two-vehicle crash that occurred in the south end of Tillsonburg around 1:15 p.m.

The driver of the pickup suffered minor injuries and was also treated in hospital.