LONDON, ONT -- Ontario Provincial Police have charged two men with manslaughter following the death of a 55-year-old woman in Simcoe due to a fentanyl overdose.

On Monday May 4, police responded to a residence on Norfolk Street South in Simcoe for an unresponsive woman suffering from an overdose.

Following an investigation police determined, she had overdosed on fentanyl. 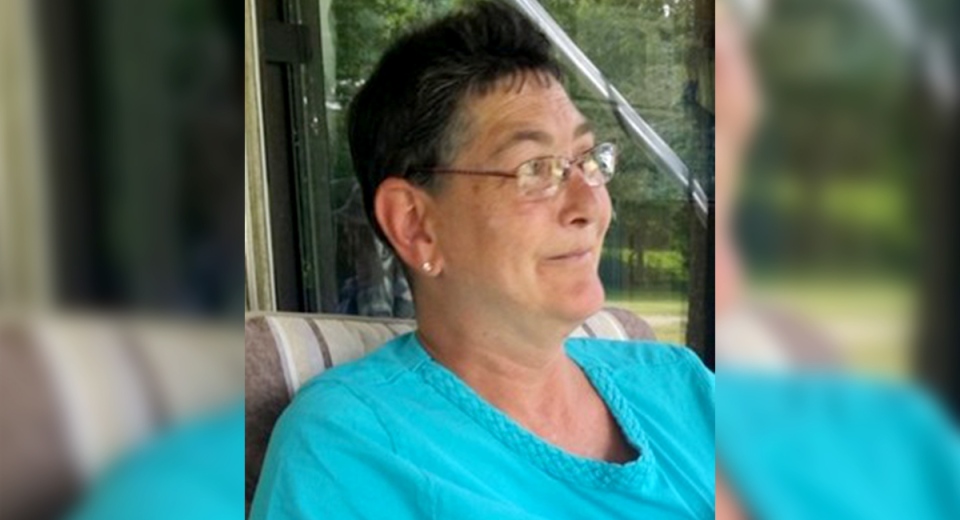 The pair were originally charged days after Dawley's death with trafficking a controlled substance.

Both men are from Norfolk County and were expected to appear in court Tuesday.

The OPP say they have investigated 18 incidents where charges have been laid for Manslaughter and/or Criminal Negligence Causing Death in relation to fatal overdoses since 2016.