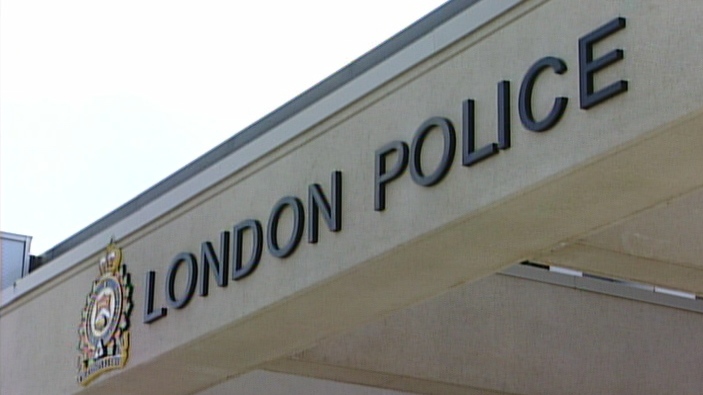 According to London police, two males entered the Fairmont Mini Mart located at 1161 Hamilton Road Tuesday around 3:20 p.m. Police allege a firearm was produced and cash was demanded.

Officers say the suspects fled on foot with an undisclosed amount of cash and cigarettes. No injuries were reported.

On November 1, police say a separate robbery took place at the mini mart, where a cash, cigarettes, and lottery tickets were stolen. No one was injured.