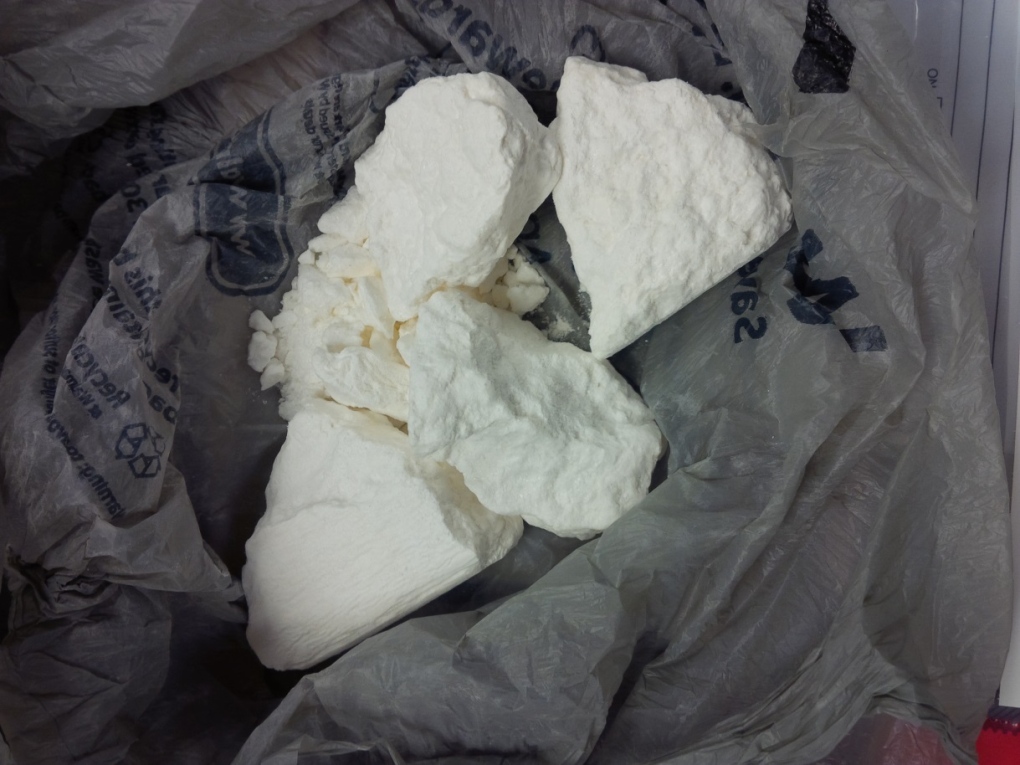 Crack cocaine seized from a home in London, Ont. on Friday, Dec. 4, 2015, is seen in this image released by the London Police Service.

Police executed a search warrant on Friday at a Marlborough Avenue residence.

The total value of the drugs seized is estimated at $19,720.