Two abandoned farmhouses go up in flames within an hour 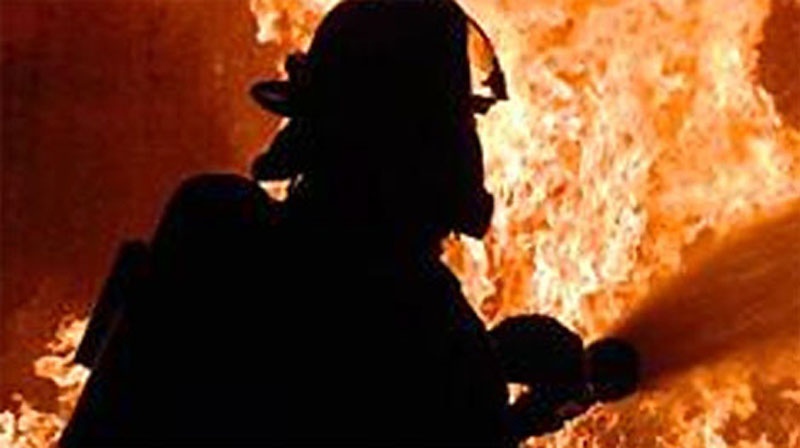 Police say that between 3:45 a.m. and 4:30 a.m. fire crews responded to two separate, but nearby, structure fires.

The first was in the 6000 Block of Rokeby Line in Brooke-Alvinston Township where an abandoned farmhouse was found engulfed in flames.

Within 45 minutes, police and firefighters were called to the 4000 Block of Shiloh Line in Enniskillen Township where a second abandoned farmhouse was on fire.

The Ontario Fire Marshal's Office and the OPP will continue to investigate in order to determine the cause of the fires.