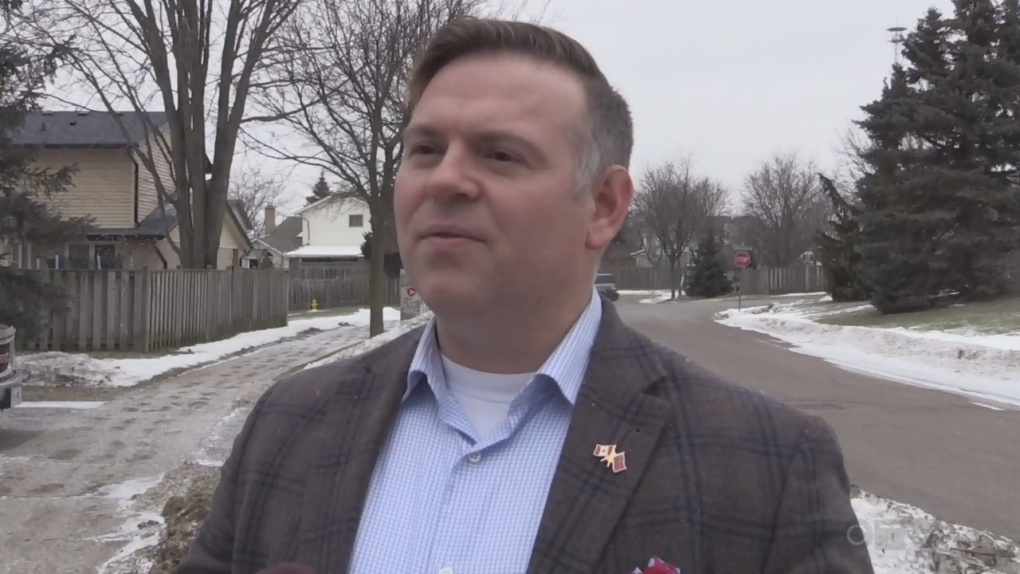 Jake Skinner, the Thames Valley District School Board (TVDSB) trustee representing five wards, has announced his resignation in the middle of his term.

In a letter to the board Skinner said, “After careful thought, I have decided to resign my seat…It has been a pleasure to serve the TVDSB community and I wish our administrative team, as well as the Board of Trustees, every success in building each student’s tomorrow, every day."

A special meeting of the board will be held Wednesday night to determine a process for selecting Skinner’s replacement.

Both the board chair and director of education thanked Skinner for his service and advocacy.

“We sincerely thank Jake for his years of service and commitment to public education,” said Chair Lori-Ann Pizzolato. “I know that all Trustees will miss his keen insights and his dedication to student achievement and well-being.”

Skinner was no stranger to controversy though.

He was working at lobbying firm Blackridge Strategy during a municipal election scandal in 2018 over a pair of attack websites.

He later apologized for his role in the websites that targeted council candidates and left the firm.

A Code of Conduct investigation by the board found "insufficient evidence" he breached the code.