City Lights Book Shop is a holdout in the advancement of time -- but now its owners are ready for change.

'Bookended’ on a block of Richmond Street between York and King streets, the store has been a staple for almost five decades.

It has survived with no online sales presence, just the pencil mark price tags placed on items by its two owners.

But now, Jim Capel and Teresa Tarasewicz say it’s time for them to step away from City Lights.

They’ve listed the building for sale and confirm to CTV News London it can be purchased with or without the business.

The business partners, known simply as 'Teresa and Jim' to customers, bought the store from Canada’s vocal 'Prince of Pot' Marc Emery in 1992.

While Emery went on to make national headlines, and most recently a failed bid to be elected as a candidate for the PPC, his successors say they took a “toned down” approach at City Lights.

Tarasewicz says they choose to let the store become the personality. 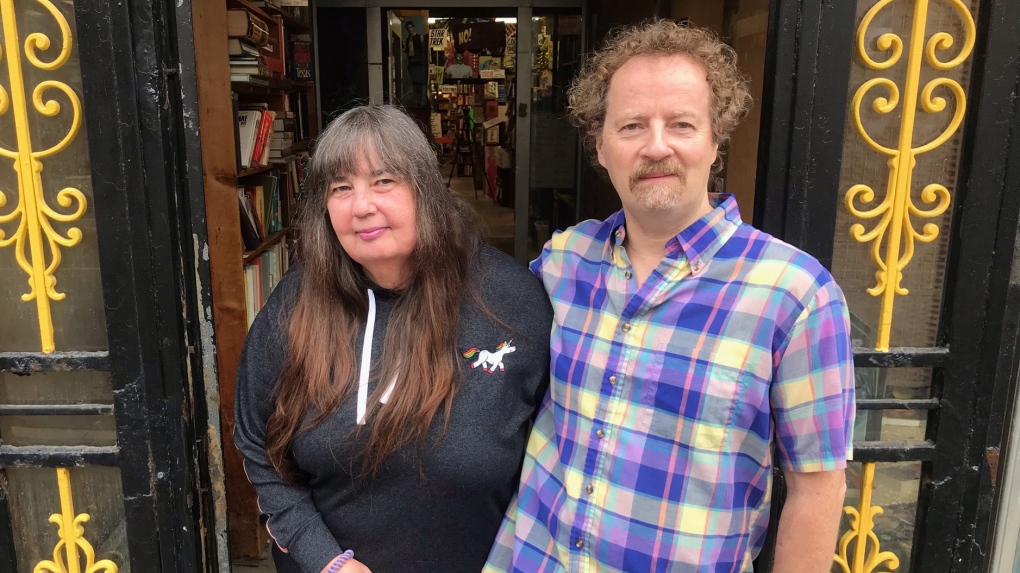 “It is whimsical, magical. Everyone comments on it who has worked here. The place has it’s own life, and it’s just really cool being a part of that.”

Long-time customer Joel Adams agrees. Known for his involvement in all things downtown, Adams says his love for the core began at City Lights, during the vibrant late 80s and early 90s.

“Back in the days of Novack’s, Kingsmills, arcades -- there were the old established stores and the newer ones. It was all really eclectic, but this (City Lights) was the most eclectic in all of downtown.”

Adams says the endless shelves inside the heritage structure display the reasons why.

“There’s always something strange or interesting. You’ll find and discover things you wouldn’t find at any other bookstore.” 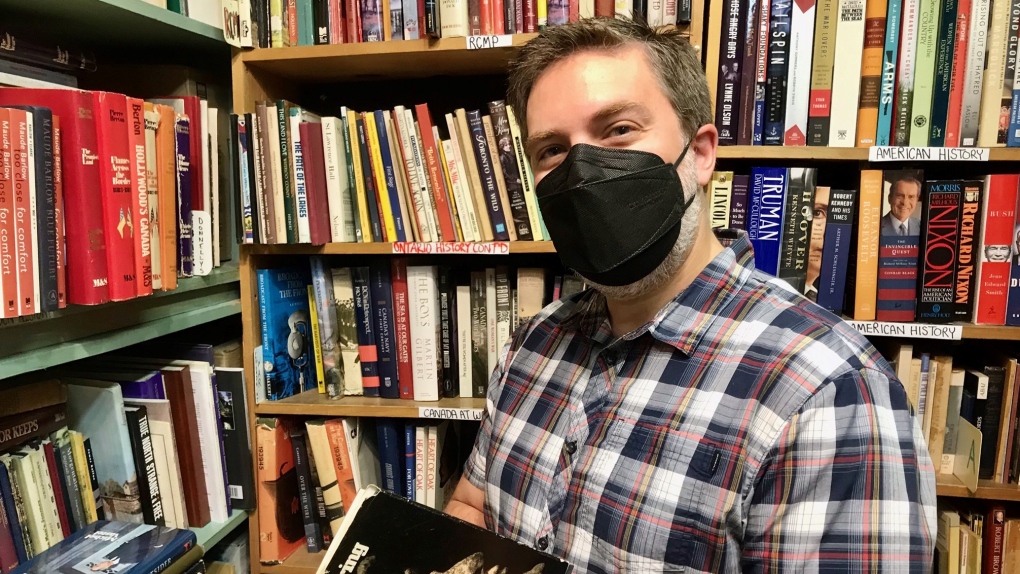 It is that uniqueness Capel hopes will encourage a new buyer of both the building and the business.

He says interest and offers have already come in for both.

It makes sense, Capel says, because City Lights remains profitable. And while it may not bring in the returns it did 25 years ago, he’s convinced modern social media and marketing -- the partners say they do not have the energy for -- would boost returns.

“Our great hope is that City Lights will go on and continue with someone else at the helm. 'Cause that’s where a lot of the magic happens is right in here.”

Only time will tell if the ‘spell’ of City Lights Book Shop attracts a buyer, but Adams certainly hopes it does.

“It would be great to see one of the oldest and most unique businesses survive past this."