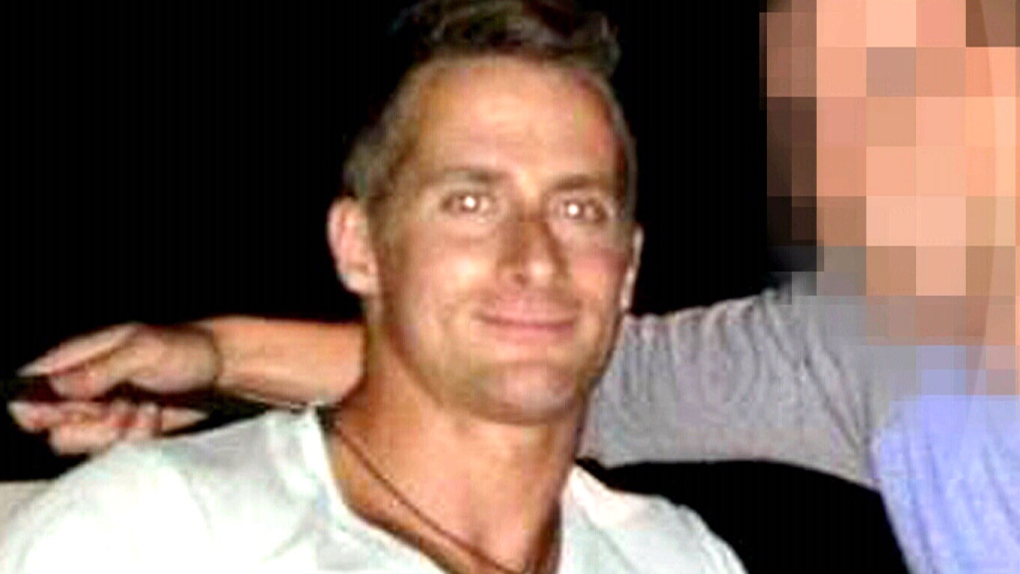 The Transportation and Safety Board of Canada has released a report into the death of Londoner Keith White who died after he fell from a cruise ship in Toronto.

The report found that White had been consuming alcohol before boarding the ship and while on board and that he fell as a result of intoxication and unsafe behaviour.

It was two weeks later that White’s body was discovered. He had a high blood alcohol content at the time of his autopsy which would have increased his risk of hypothermia.

The report noted that, “The passenger was intoxicated and had been consuming alcohol before boarding and while on the vessel. This was not detected by the security guards and crew members pre-screening passengers as they entered the vessel, nor was the passenger denied service of additional beverages while on board.”

The crew’s response was also highlighted in the report, saying that it was uncoordinated as the signal to initiate man overboard procedures was not sounded.

The full TSB report can be found here.

Late Thursday morning, the family of Keith White released a statement to the media regarding the report.

Here is the full statement:

It has been tremendously difficult for our family to relive the events contributing to Keith’s clearly unnecessary death. We miss him every day, and his larger than life personality continues to leave a hole in our hearts and family.

The Transport Safety Board (TSB) report has directed a light on the crew’s “ad hoc”, “uncoordinated” and clearly insufficient rescue response. In particular, our family was devastated to learn that no emergency alarm was sounded (despite being the ship’s procedure), because they did not want to “alarm the passengers”. Additionally, it was 46 minutes until the safety boat on board the Northern Spirit was deployed to assist in the rescue of Keith. Man overboard drills had never been conducted by the crew. Additionally, crew did not adhere to muster list responsibilities which contributed to general confusion and lack of role clarity. Our family is reeling as, for us, the TSB investigation reinforces that this incident was very preventable. If a rescue could not be conducted in broad daylight, in ideal marine conditions, with a passenger trained as a lifeguard - this says to us they were not capable of saving any passenger, under any circumstance. We want Mariposa Cruises held accountable for their actions, and we are pursuing legal action against them for a wrongful death suit.
We are also very concerned that the industry known as “booze cruises” continues to be a high risk business. Our family feels strongly that in order to prevent another death, there needs to be a collaboration between Transport Canada and the Alcohol and Gaming Commission of Ontario (AGCO) to have more stringent controls in place for these types of vessels.

We are confident that our lawyer, Phillip Millar, will help us get to the bottom of this through the legal system.

White was on an evening lake cruise with a group of friends on Saturday, June 13, when he fell from the boat into the water.

White fell off the Northern Spirit I cruise boat at approximately 7:40 p.m., as the boat passed through the Humber Bay area. Witnesses saw him in the water, waving his hands and asking for help, but by the time the boat turned around he had disappeared.