Trudeau accepts portrait of his father by London, Ont. artist

Trudeau accepts portrait of his father by London, Ont. artist

Drummond said he has been informed Justin Trudeau intends to have it framed to hang inside his Parliament Hill office.

“I’m over the moon. The prime minister keeps a painting you did and has it in such a prominent place as the office of Parliament. That’s astounding,” Drummond shared with CTV News London.

An admirer of Pierre Trudeau, Drummond said he spent six weeks on the sketch portrait.

“I wanted it all to be relaxed and confident because he was such a great speaker and so charismatic,” he explained.

But Drummond’s take on Trudeau is merely a drop in the bucket in the life work of the accomplished 30-year-old. 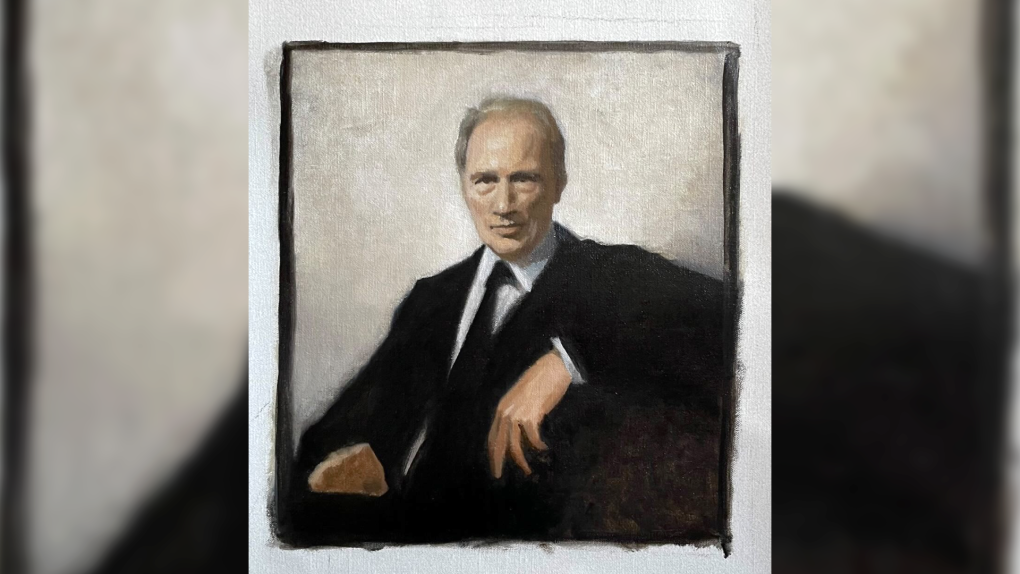 A graduate of the prestigious Florence Academy of Art, he specializes in classic renaissance-style art.

“I wanted to kind of follow the heritage of the old masters that I loved,” he said. “They all got their education in Florence and I wanted to do the same.”

Drummond said his initial admiration for classical art came from his grandfather, an Italian immigrant to Canada.

“I kind of carry his lesson with me as much as any other lesson I would have learned in school,” he said. 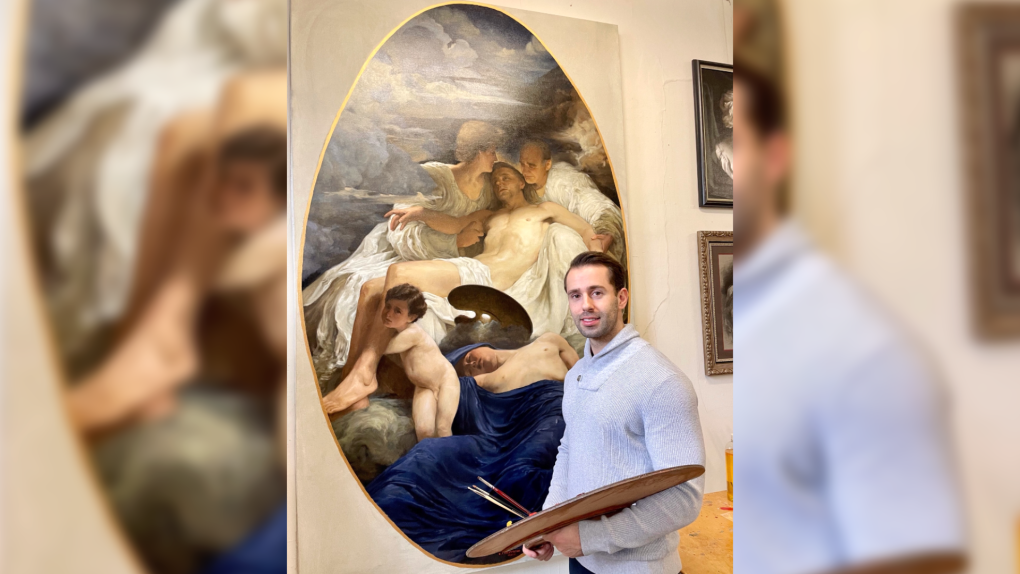 After three years in Italy, Drummond has returned to a studio at London’s TAP Centre for Creativity. From here, he plans to grow renaissance-style art across the country.

“I think I could be a part of changing the culture of portrait art and classical art in Canada,” he explained.

He said his work of Trudeau could one day be recreated as a larger portrait.