Trucker charged with impaired driving after travelling wrong way on 403 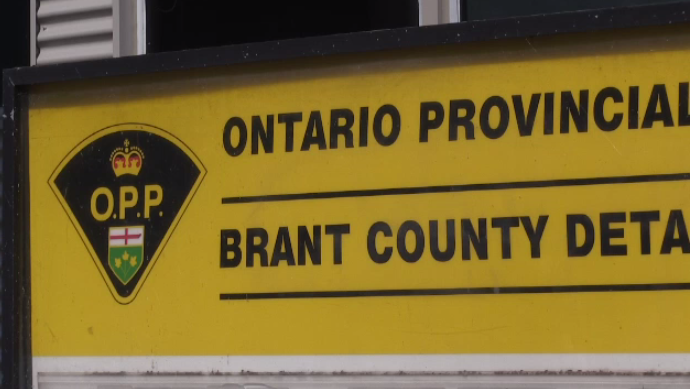 Brant County OPP have charged a man with impaired driving after receiving multiple complaints about a tractor trailer going the wrong way on Highway 403.

They say the complaints about a semi travelling east bound in the west bound lanes started coming in around 7 p.m. Sunday.

The trucker was arrested and charged soon after.

OPP said they wanted to thank all of the concerned citizens who called in to report the dangerous driving.