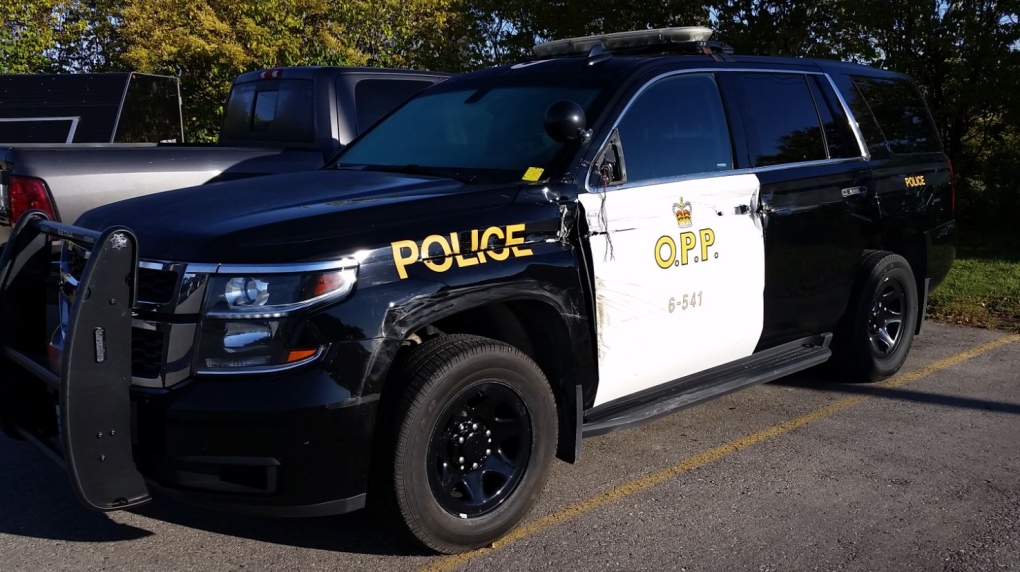 A 37-year-old truck driver has been charged after a police cruiser was struck by a transport truck on Highway 401.

Middlesex OPP say around 4:00 p.m. Saturday, an officer was conducting a traffic stop in the eastbound lanes between Highbury Avenue and Veteran's Memorial Parkway.

Police say the trucker failed to move over and sideswiped the driver's side of the police vehicle causing significant damage.

The officer was inside the cruiser at the time but sustained only minor injuries.

The officer has since been released from hospital. The OPP would like to remind the motoring public that the move over law was last updated in 2015 to include stopped tow trucks as well.

The driver of the transport truck, a 37-year-old man from Brampton, has been charged with careless operation of a motor vehicle, failing to move over for stopped emergency vehicle.