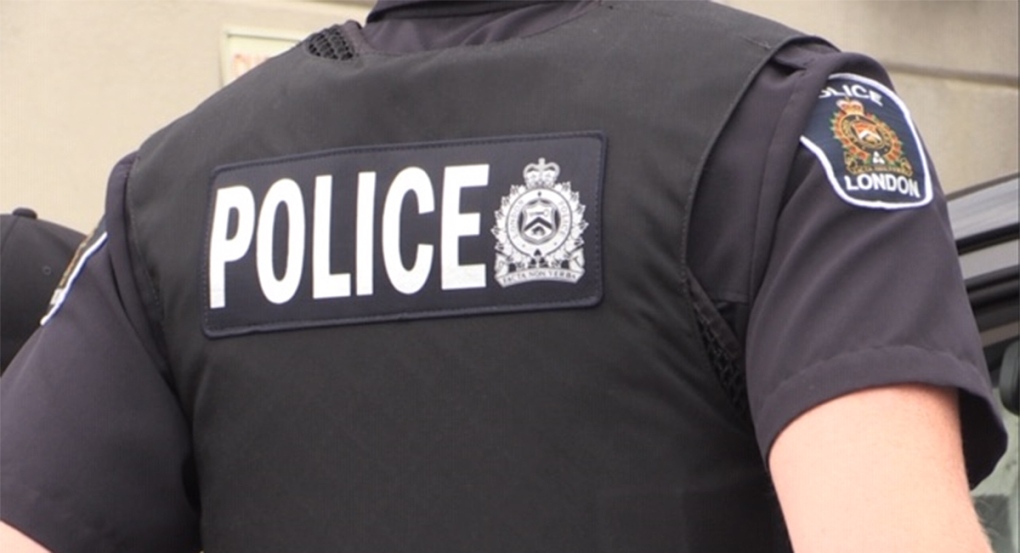 Around 1:30 a.m. Thursday, occupants of a home on Mamelon Street located a woman inside their home and demanded she leave.

The woman did but about an hour later, the occupants awoke to find two men inside their home, one with a baseball bat, the other with a pry bar.

Police say the men took some items and fled. No one was hurt.

The three suspects were located a few blocks away and arrested without incident.

The accused will appear in court Aug. 23.