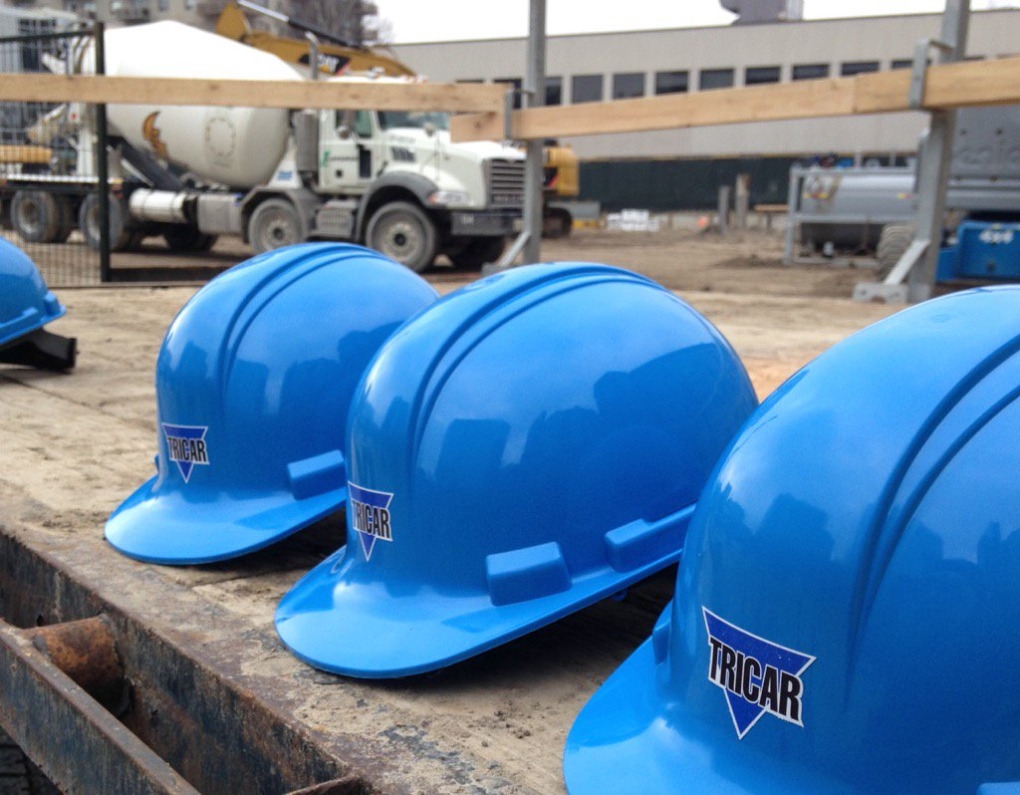 The construction of a 29 storey, 200 condominium highrise in downtown London got underway Tuesday morning.

Tricar broke ground on its new Azure Condominiums at 505 Talbot St., near Dufferin Avenue, which are expected to be completed in a little over two years and ber priced starting in the low $200,000 range.

“London is not only home to us, it’s a great city with so much to offer including exceptional dining, arts, culture and an abundance of nature as well”, said Adam Carapella, Vice President of Tricar, in a  statement.

“We appreciate the input and collaboration of city staff, the local residents and everyone who has made a contribution that led to making this project a reality today.”

Approval of the development drew anger from heritage activists, as it required the demolition of three Victorian-era homes, dating from 1880, 1886 and 1900, which had retained many of their original features.

A downtown heritage district created to protect similar buildings from demolition ends one block south of the new condo site.

The condominium marksTricar’s fifth highrise residential tower in downtown London after Picton Place, Wellington Park and Renaissance I and II.