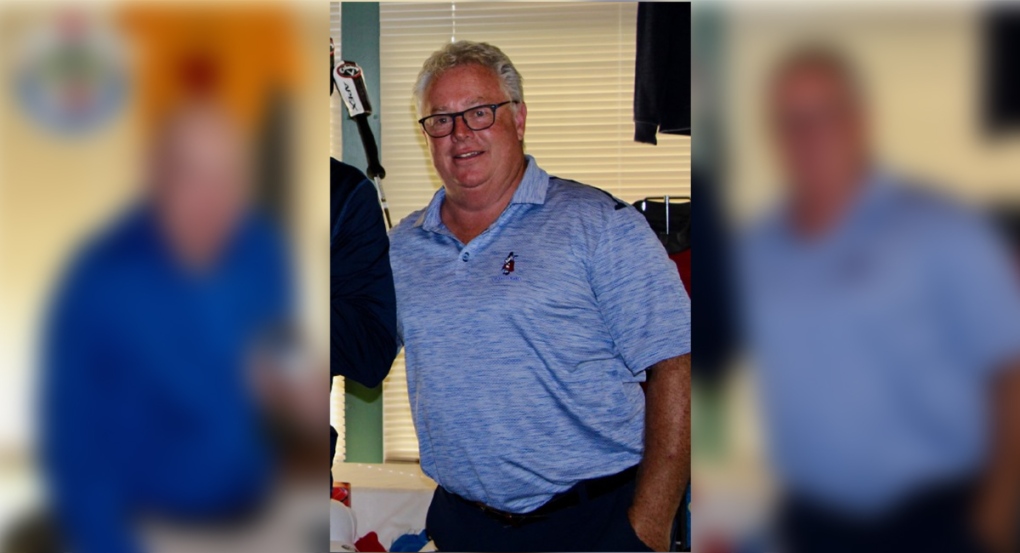 Cam Doig will not be heading to trial on Tuesday, as expected.

The 63-year-old was facing a charge of indecent assault on a female. But his lawyer is seeking a possible change in venue due to publicity surrounding a previous conviction on historical sexual offences.

The judge granted that adjournment Thursday.

On Sept. 22, the former Seaforth golf pro was found guilty of sexual assault, sexual interference and two counts of sexual exploitation in relation to sexual offences committed against a teenage girl at the Seaforth Golf and Country Club in the mid-1990s.

Doig is supposed to be sentenced in that case later this month. He faces another indecent assault on a female charge, as well, with a yet-to-be-determined trial date.

The case that was supposed to start jury selection on Tuesday, will be back before the court in Goderich next week to set a new trial date.