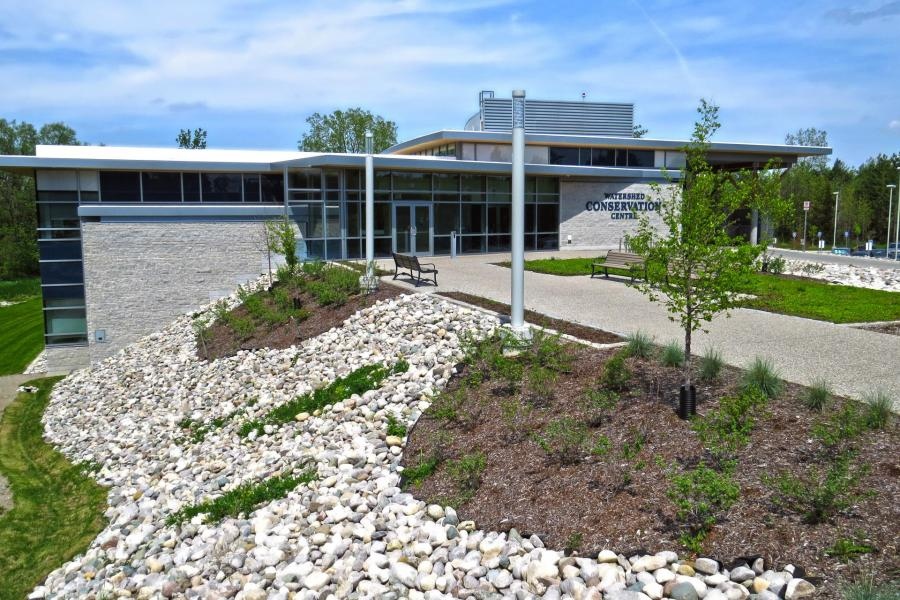 The Upper Thames River Conservation Authority is offering a tour of the oldest tree plantation in Ontario, which is located south of Stratford.

The tour is set for Tuesday at the plantation near Harmony, at 3267 Perth Road 113, as part of the Forests Ontario Tree Planting Partner’s Tour.

"This coniferous plantation was planted in 1905 under the supervision of Nelson Monteith, who was Ontario’s Minister of Agriculture at the time. This test plot on a hilly eroded part of the Monteith farm became a test plot for planting coniferous seedlings, which became the basis for the afforestation of southern Ontario,” said John Enright, UTRCA Forester.

The farm remains in the Monteith family today. Alex McKay, grandson of Nelson Monteith has opened the farm for the tour on October 4.