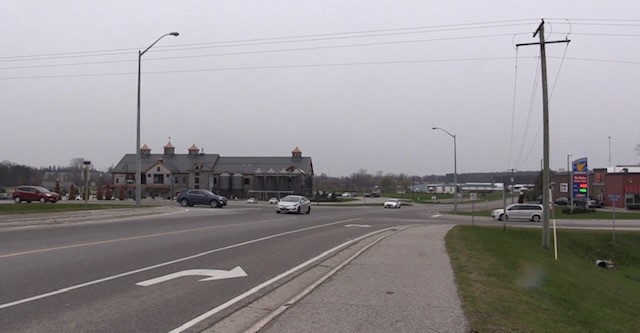 A Huron County intersection that’s seen its fair share of car crashes, is getting traffic lights.

The corner of county roads 4 and 25 in Blyth has seen some very serious crashes over the past number of years.

Local residents started a petition to try and get some safety improvements for the intersection, which has stop signs heading east and west.

Many people, including the local mayor, were pushing for a roundabout, but Huron County council has decided against that and in favour of traffic lights.

The corner, which now features a Tim Hortons and the Cowbell Brewery, is expected to see increased traffic in coming years as a route for cottagers and day-trippers heading to the Lake Huron shoreline.

It’s not known when the traffic lights will be implemented.