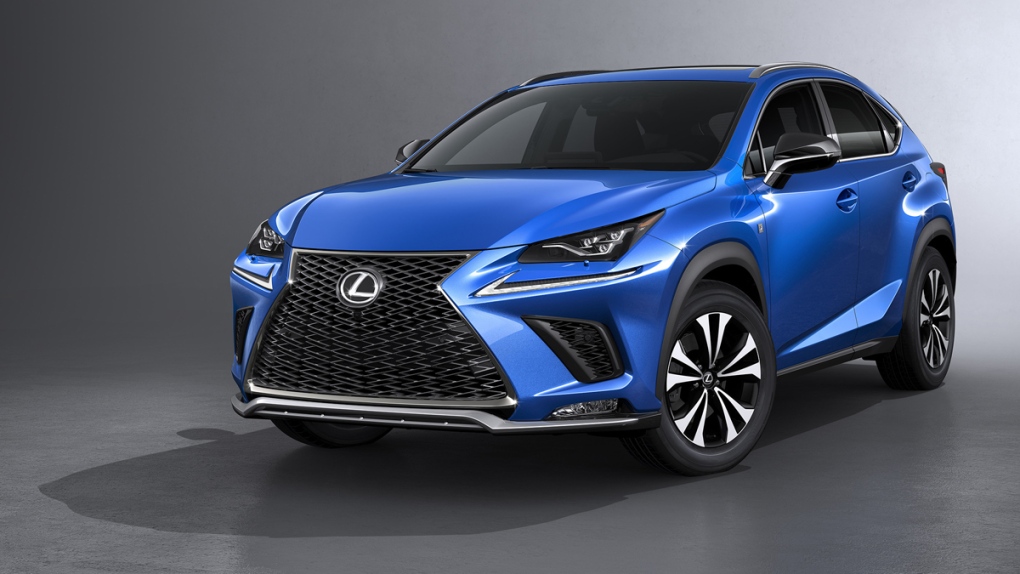 Production will begin in 2022 at the Cambridge plant, supplying the entirety of the North American market.

"Toyota’s new commitment to its Cambridge facility is a vote of confidence in our auto sector, and will help Canada lead in the new high-tech economy of the future,” Trudeau says.

Toyota’s investments will support more than 8,000 jobs and 1,000 co-op placements in Southwestern Ontario.

The announcement was made around 2 p.m. Monday.

“It means that Toyota’s Canadian manufacturing operations are here to stay,” he says.

The creation of the Lexus NX in Cambridge is due in part to last year's federal and provincial governments' $220 million funding announcement in Toyota, Trudeau says.

It's part of Toyota's $1.4 billion upgrade at its Cambridge and Woodstock manufacturing plants.