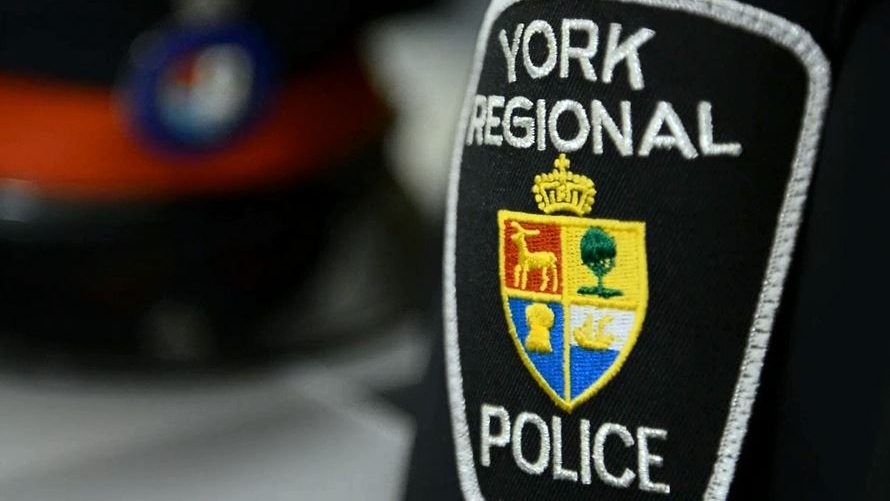 Toronto Police Service say two missing children who were the subject of an Amber Alert early today have been found and are safe.

In a tweet, police said the two young brothers, aged two and four, were found with their grandfather this morning driving down Lakeshore Boulevard in Toronto.

Earlier, York Regional Police had issued an Amber Alert for the boys who had been last seen yesterday afternoon with their 70-year-old grandfather at Upper Canada Mall in Newmarket, north of Toronto.

Toronto Police Service say the kids and their grandfather are in good health, and were located "as a direct result" of the Amber Alert.