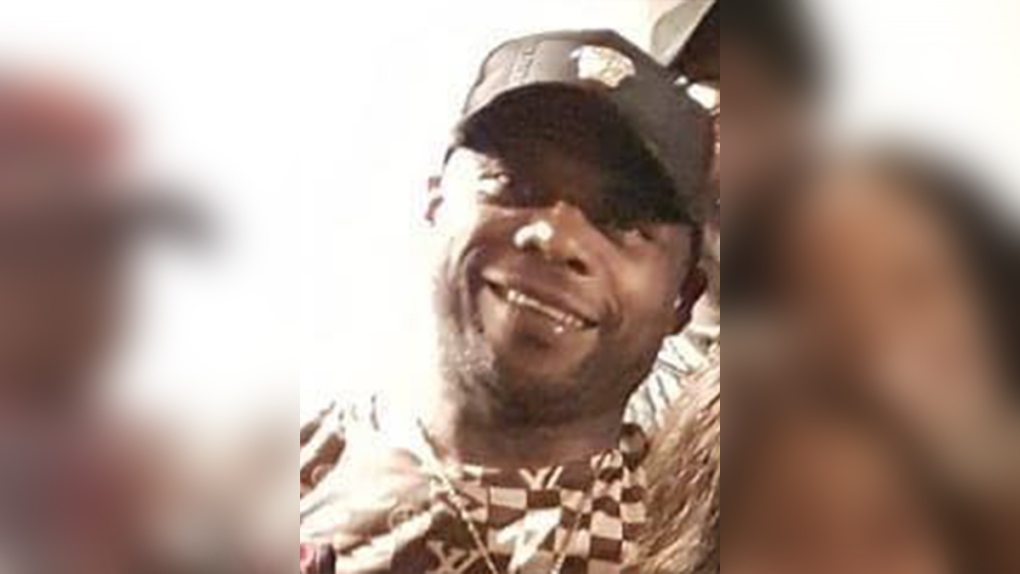 Bill Horace is seen in this undated photo.

Horace was shot and killed at a home on Pochard Lane in the early morning hours of June 21 after suspects forced their way in.

The 44-year-old old is alleged to be a former warlord with the National Patriotic Front of Liberia.

The two women are each facing a charge of being an accessory after the fact to the offence of assault with a weapon.

They were arrested Tuesday by London police and have a court date in London on Sept. 28.

Two other people are already facing charges in relation to Horace’s death.

Forty-six-year-old Det.-Const. Trevor Gregory, a Toronto police officer, was charged this week with breach of trust, for allegedly misleading another officer to obtain unauthorized information.

His son, 22-year-old Keiron Gregory, is charged with second-degree murder in the case. A warrant for his arrest was issued June 25.

He, along with three other suspects, remain at large. They are all believed to be in the Greater Toronto Area.

No physical descriptors, aside from what they were wearing at the time, were provided for the other two suspects. Three were wearing hospital-style masks and hooded sweatshirts at the time of the incident.