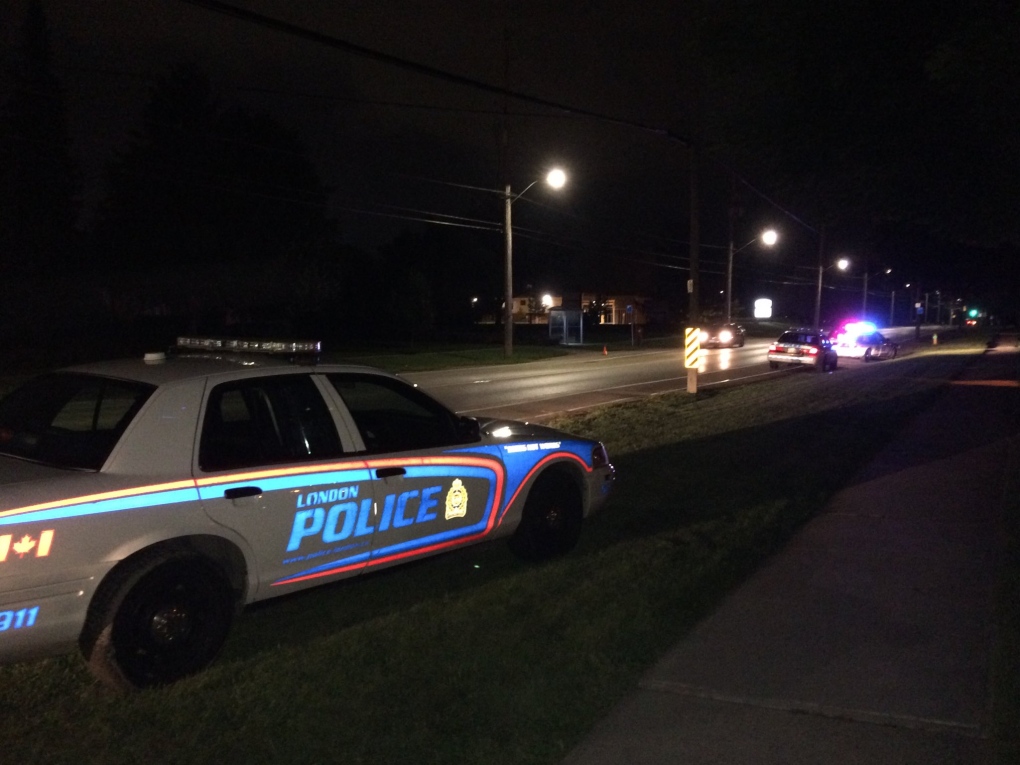 London police have launched an investigation after a toddler was struck by a vehicle.

Police were called to Southdale Road near Millbank Drive for a 16-month-old that had been struck by a vehicle Friday evening.

It happened around 8:45 p.m. and the toddler was taken to hospital.

Police say she had crawled onto the road when she was struck.

"Early indication is that the driver thought perhaps the infant was an animal on the road and he tried to avoid it. However, in the end the infant was struck by the vehicle," said Sgt. Robert Brown, of the London police.

Police say the child is listed in fair condition and they are still investigating the incident.

Information can also be sent in on-line anonymously to www.londoncrimestoppers.com.