TLC, Nelly coming to Rock the Park for Flashback Friday 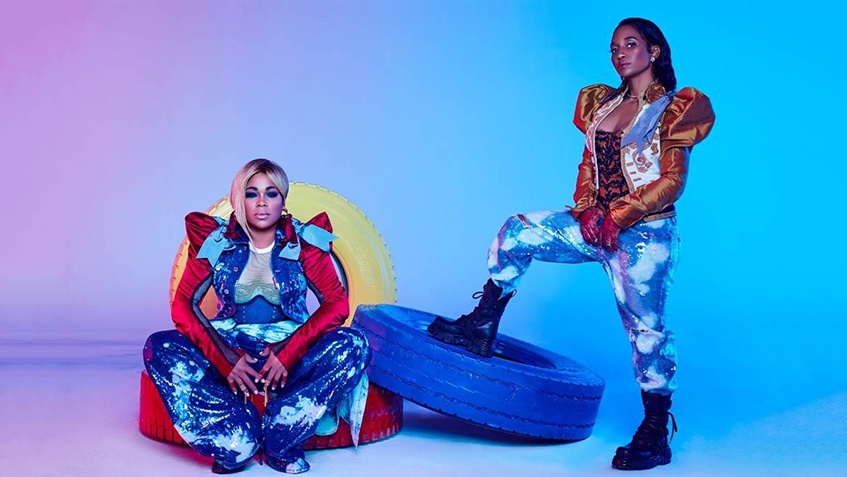 LONDON, ONT -- Its official, TLC is coming to Start.ca Rocks the Park for Flashback Friday.

TLC is an American girl group that shot to stardom in 1990s having several multi-platinum albums and numerous chart toppers including “Creep” and “Unpretty.”

Presented by 97.5 Virgin Radio Flashback Friday will also bring back Nelly, a fan favourite from 2016.

Other performers include Arrested Development, Jenny Berggren of Ace of Base, 112, and 2 Live Crew.