Santa is coming back to Town.

Immediately following the Lighting of the Lights at Victoria Park in London, Ont. Friday, the lights will turn on at Santa's House for the sixth straight year.

The Teresa Larizza Charity (TLC Foundation) will welcome people to meet Saint Nick with 100 per cent of the proceeds going to children who are sick, terminally ill or underprivileged.

"The more we can raise the more children we can help," says Leo Larizza, the charity's founder.

The TLC Foundation has been helping disadvantaged children since 1985, and grants wishes to children who are going through difficult times.

Once again COVID-19 safety protocols will be in place at Santa's House, and will require families to book their spot online to avoid capacity issues. 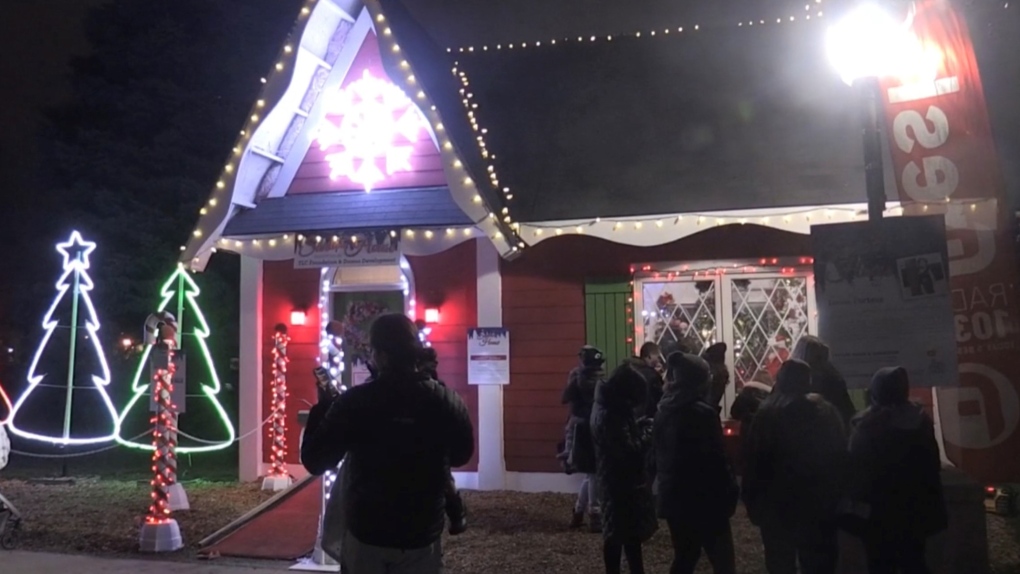 With no walk ups allowed, it means less people will be able to attend, so TLC Foundation has once again partnered with two local companies who will match donations.

"Thanks to JNF Group, and Liuna Local 1059, last year we were able to raise over $100,000 in Santa House," says Larizza. "It is just amazing that we could raise that kind of money here in a short period of time."

For JNF Group President Joe Fortese, donating tens of thousands of dollars is important to his family because of where the money is going.

"I lost a younger brother at five years old who passed from cancer," says Fortese.

"So for us, this means a lot to give back to the community and to the children that are fighting the same battles. Last year on opening night it was amazing to be here to see all the children in London and the families having a great night and all the joy in their face and and getting ready for Christmas and all the cheer." 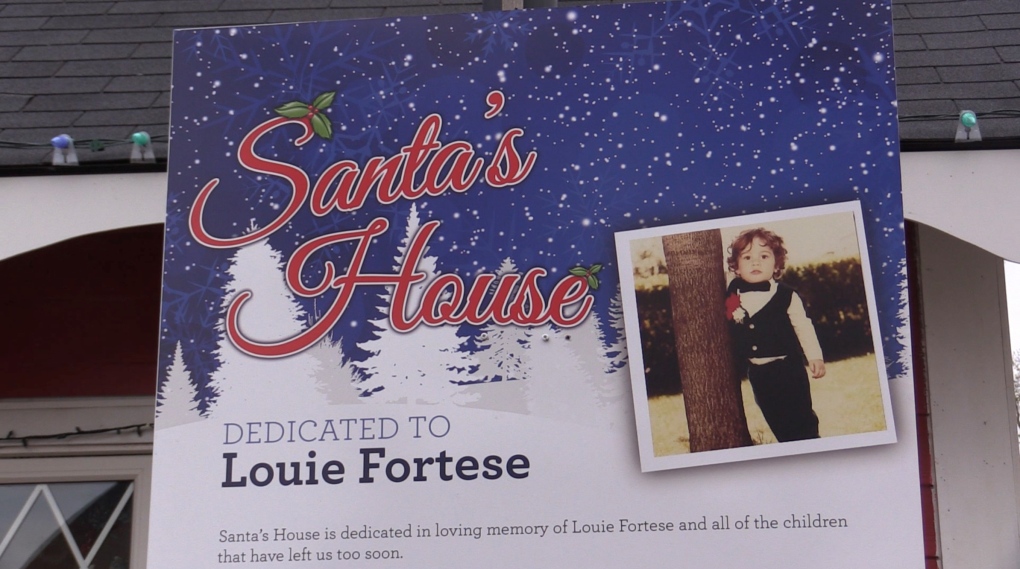 Liuna Local 1059 calls it 'special' to be part of this partnership with Larizza.

"On behalf of 5,000-strong members and their families of Local 1059 partnering up with with Leo and the TLC Foundation, it is truly an honor to represent those families," says Carlo Mastrogiuseppe, assistant business manager and president of Local 1059.

"With that many members, I'm sure across across London it hits somewhere along the lines, so this is amazing to be part of." 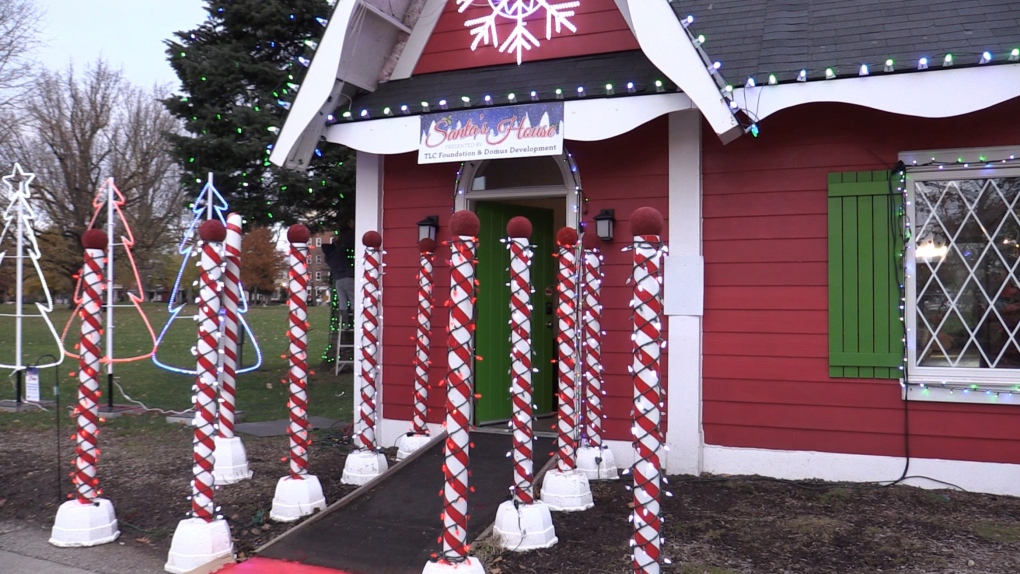 During the pandemic, Larizza has still been granting wishes despite things being a little more difficult. After a long battle with the London Health Sciences Centre's Children's Hospital, he's still not able to deliver gifts on Christmas, but continues to get 'wishes' to the families via curbside pickup.

"We're going to help kids at the Children's Hospital no matter what they try to do," says Larizza. "We're going to keep helping kids there and we want to help all those kids in the hospital at Christmas and all year long so we will never stop fighting for these children."

Many of the children he grants 'wishes' to have only days to live, and he recounts one memorable story from the past year.

"It's interesting that it is the little things in life that make a big difference," says Larizza.

"A lot of kids couldn't see their parents, grandparents or see their friends. So you know, we were handing out a lot of iPads for kids to FaceTime. There was one special little boy who asked to, to speak to his grandparents, and it was the most magical thing thinking that an iPad would bring him so much joy. The little boy passed away two days after talking to his parents and grandparents and if he didn't have that iPad, he wouldn't have been able to do that."

Four groups can book a spot every 15 minutes with Santa, and all the details surrounding COVID-19 protocols can be found on the TLC Foundation website.