It’s not every day that you see a house flying through the air and landing safely in its place.

But that was the scene that played out on Cranbrook Road in London, Ont. on Friday, as a local family had a tiny home delivered for their daughter.

“It felt like we were never going to get to this day, but now, like, just excitement,” said Stephanie Breidinger, the new homeowner.

The 35-year-old uses a wheelchair, and the tiny home, placed in the family backyard, is how she will now gain much needed, and much desired independence. 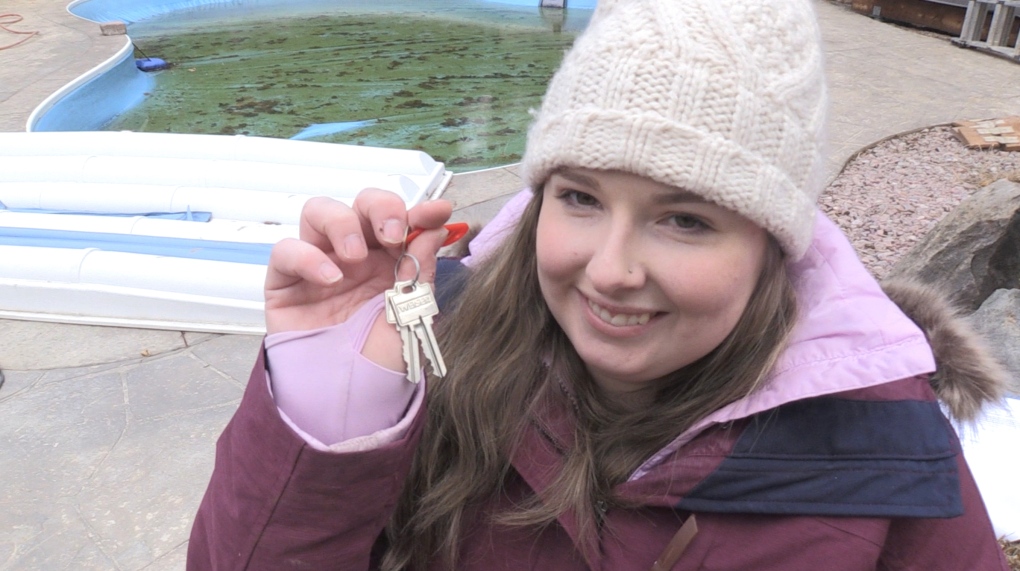 A crowd of neighbours gathered as the house was lifted through the air by crane, over the family home, and into place in the backyard.

This day has been a long time coming, said Stephanie’s mother, Lisa Bradley, who added that the tiny home is an alternative to a costly rental home.

“She’s had a lot of surgeries in her lifetime and still deals with a lot of issues, so we needed a place for her to live, and London’s very expensive right now with rent and housing costs,” said Bradley. “We decided to put one [the] backyard and give her space and some privacy.” 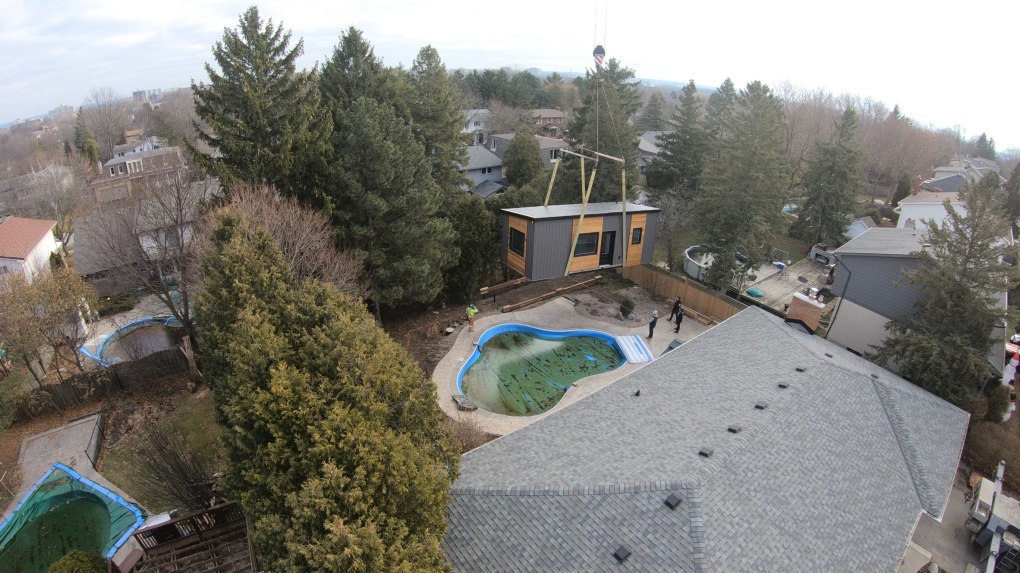 Builder Dan Ott of Cayuga-based True North Tiny Homes said it has everything you would expect in any house.

It was a day filled with emotion, as a new homeowner received the keys to her new life and newfound independence.

Justice Minister David Lametti says he will "look at" a federal policy that restricts gay and bisexual men from donating to sperm banks in Canada, after CTV News exclusively reported on Wednesday that a gay man is taking the federal government to court over it.