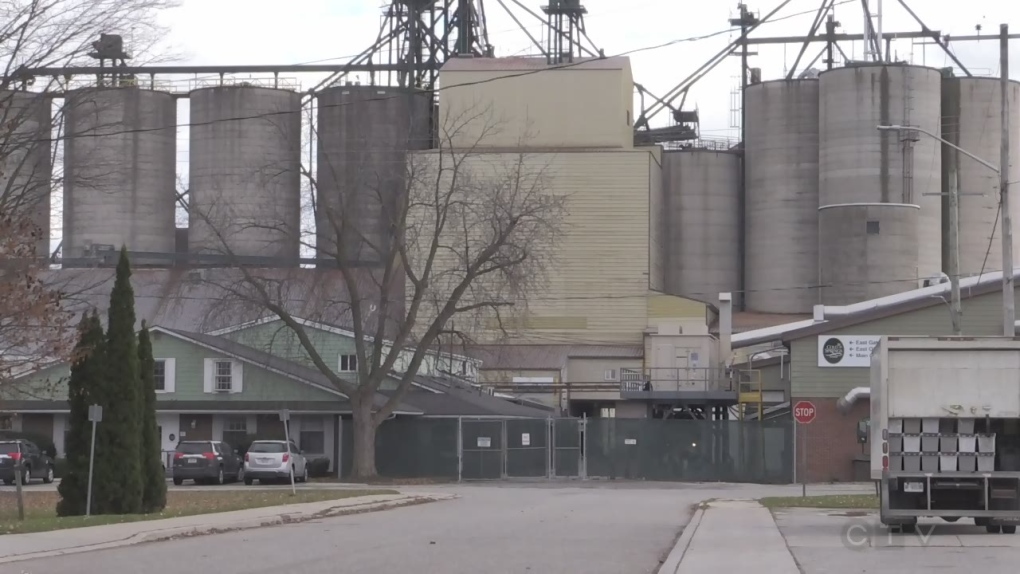 The union representing hundreds of workers at the Maple Leaf Foods plant in Thamesford says the company has finalized terms for closing the facility.

According to the Laborers’ International Union of North America Local 3000, job losses will begin this April, with the full closure of the plant expected to occur in March 2018.

LiUNA officials say they are hopeful that workers affected by the earlier cuts can be reassigned to other jobs at the facility.

Maple Leaf has said it is closing the Thamesford plant, which has been in operation since the 1930s, due to “physical limitations” with the facility.

After the closure, work currently done in Thamesford will instead be performed at the new Sofina Foods facility in Mitchell.

When the plant’s closure was announced last November, there were approximately 400 people working there.